The Gluten-Free Opinion 2 — Did Fallout 4 Miss Its Mark? 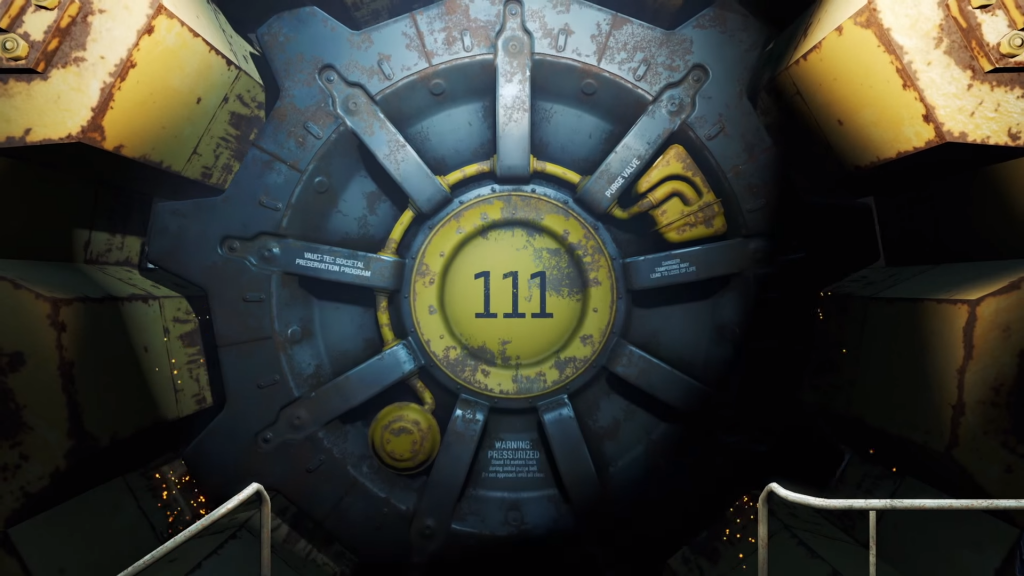 (NOTE: The following contains minor spoilers for Fallout 4. If you don’t want your spoiler jimmies rustled, I suggest avoiding this op-ed like the bubonic plague.)

Well, to say the least, I was severely underwhelmed while traveling through the Wastelands this time ’round. Perhaps it was the lack of Liam Neeson’s voice talents to woo me into the main story, or maybe it was lack of things to keep me interested. Unfortunately the Wasteland and I just didn’t click.

Now don’t get me wrong, Fallout 4 is an unreal game and by far the most advanced and in-depth game in the franchise. Starting with the graphics, one thing I truly appreciated was the care and detail that the artists took — for example, when it was raining and you were in power armour, you literally had rain droplets on your visor. To me, such detail should not go unappreciated, as that work probably took weeks to draw out, never mind code. Such subtle, beautiful detail is everywhere in the game — ambient light from burning trash cans, cigarettes and even gunfire in the distance. All the small details came across as though they’d been gone over with a fine-toothed comb.

One of the big new features Fallout 4 brought to the franchise was the crafting of settlements; this was what kept me so interested in the game for the last month. I simply loved roaming around with Dogmeat and gathering fabrication materials to build literal fortresses. It in other words was an amped-up Minecraft but with more guns, raiders, and of course feral ghouls. I found it soothing and relaxing to build for a few hours, making homes for my settlers and obscure buildings that by the laws of physics should not have existed.

The weapon crafting system is unmatched by any game out there. You’re given endless options on how you can play with the weaponry. I love that it makes the player get out there in the world and have to find raw material to do upgrades, cosmetic changes and, hell, even complete overhauls. The armour system is the exact same — start with a base armour and you can level it up much like in Skyrim to “Legendary” status.

This is where things get spoilery —

I felt myself really attached and drawn to Nick Valentine, the detective companion of the game. I tried to roam with everyone else, but there was just something about Nick that said “This, this is your guy”. To be honest, I feel it was his cool and calm voice of reason, and just the interactions in the world with him. His story is soul-crushing once you start to piece it together. From there, Nick and I roamed the waste as we did battle with Super Mutants, the Institution and of course from time to time the Brotherhood of Steel. Unfortunately, the Brotherhood wasn’t too fond of Nick, so we took our adventures elsewhere — to Diamond City, to the Glowing Sea we adventured, gathering resources and building settlements along the way.

What I wasn’t attached and drawn to was the game as a whole. Outside of Nick Valentine, Fallout 4 didn’t hold my attention.

The story overall just felt very meh; I wasn’t compelled by or drawn to the story, or felt any immediate sense of urgency to figure it out and finish it. I think it took me three weeks to actually give the story attention, as I was too busy crafting settlements and different armour types and doing side missions for factions. Overall, the ending was severely underwhelming, and it didn’t give me the satisfaction that Fallout 3 did. Maybe that’s what my problem here was — I came into this game with the same narrative expectations Fallout 3 had set. Again, the story isn’t horrible it’s just not engaging to me, and really that’s Bethesda’s own damn fault for making such an immersive world with so much to do and see. How am I not supposed to get sidetracked and want to build?

In the end, I did enjoy my time in the Wasteland, but it’s not enough to keep me playing, I look forward to seeing what future expansions hold, though — I am truly interested how the story of the Lone Wanderer can grow further and what waits in the vast Wasteland.