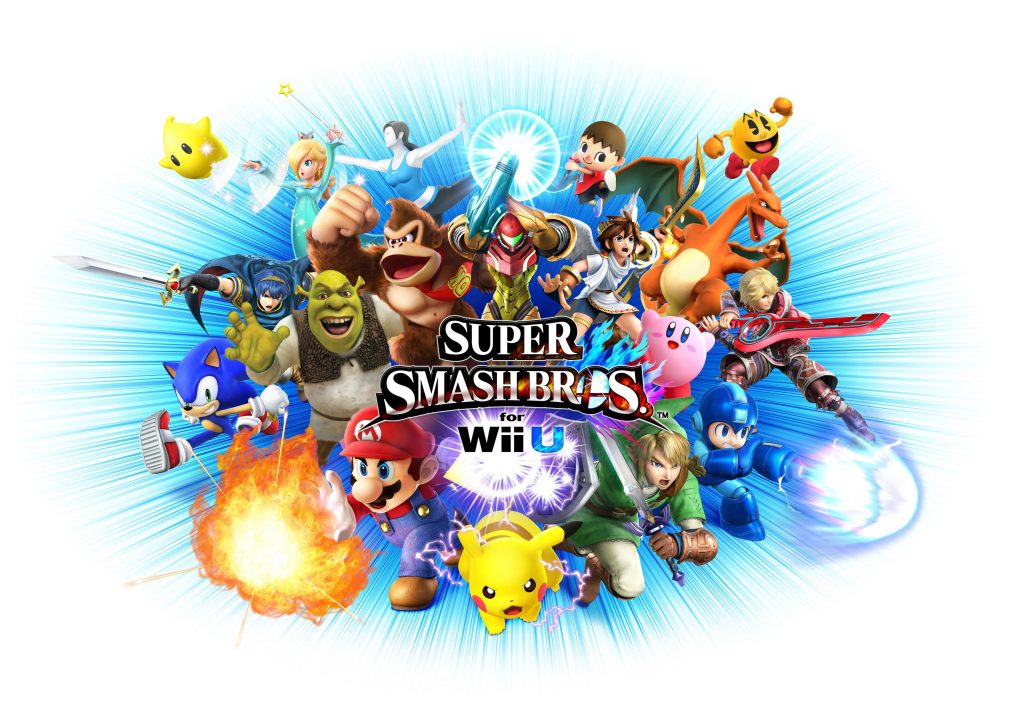 I need to start this article with a disclaimer: I only play Sm4sh casually. Also I’m pretty bad at it. (… That was hard to admit.)

Great, now that we’ve got that out of the way lets talk about some fun stuff! Recently Mewtwo has been added to the roster for the latest installment of Nintendo’s party brawler, and it’s been announced that Lucas is in the pipeline. Currently I don’t have a main in Sm4sh simply because all the characters feel clunky and awkward, but this is simply because the current version of smash is so vastly different than both Melee and Project: M, which I am used to playing. In P:M I main Lucas and get to do stuff like this:

I’m not delusional, I know no character will ever feel like Luke does in P:M, but I can hope, right? When my main man comes out on DLC I will undoubtedly try to play him a bunch, be let down about how awkward he feels, and go back to some other, lesser character while I bitch and moan about not being able to wavedash, but that’s not what this article is about. With the ability to add new characters to the game Nintendo has opened up a plethora of options for new fun heroes to play. So who do I want to see? Well, simply, everyone!

For those of you who don’t know, Nintendo has opened up a poll for people to vote on over at https://cp.nintendo.co.jp/us/ and while the full numbers haven’t been revealed there are a pair of obvious frontrunners leading the charge for slots on the roster, the first of which is Shovel Knight. The star of Yacht Club Games’ extremely popular retro platformer seems a near perfect addition to Sm4sh. His art style aligns well with the series, he comes with a large toolbox of options for moves, and he’s from a developer who probably would leap at the opportunity to have their flagship protagonist in a huge Triple-A title like Sm4sh.

(If you haven’t yet played Shovel Knight stop what you’re doing and go do that. No, seriously, right now, I’ll wait. How’s the weather for the rest of you? Oh they’re back? Great.)

Now that we’re all familiar with him it seems obvious that he should be added. He stars in a platformer in which he also fights enemies, sounds awfully similar to a certain mustachioed plumber who is already covered in the bloody pixels of his enemies. He also is unique in that he would be one of the few characters in Sm4sh to actually wear armor; apart from Samus and Mega Man, nearly every Sm4sh hero is in either their Sunday casuals or work attire — Sonic only has shoes on for Miyamoto’s sake. So thematically, Shovel Knight would really offer something new for the artists and animators to play around with.

Very shortly behind our garden-tool-wielding warrior is a another bird-and-friend combo to rival the Duck Hunt duo. 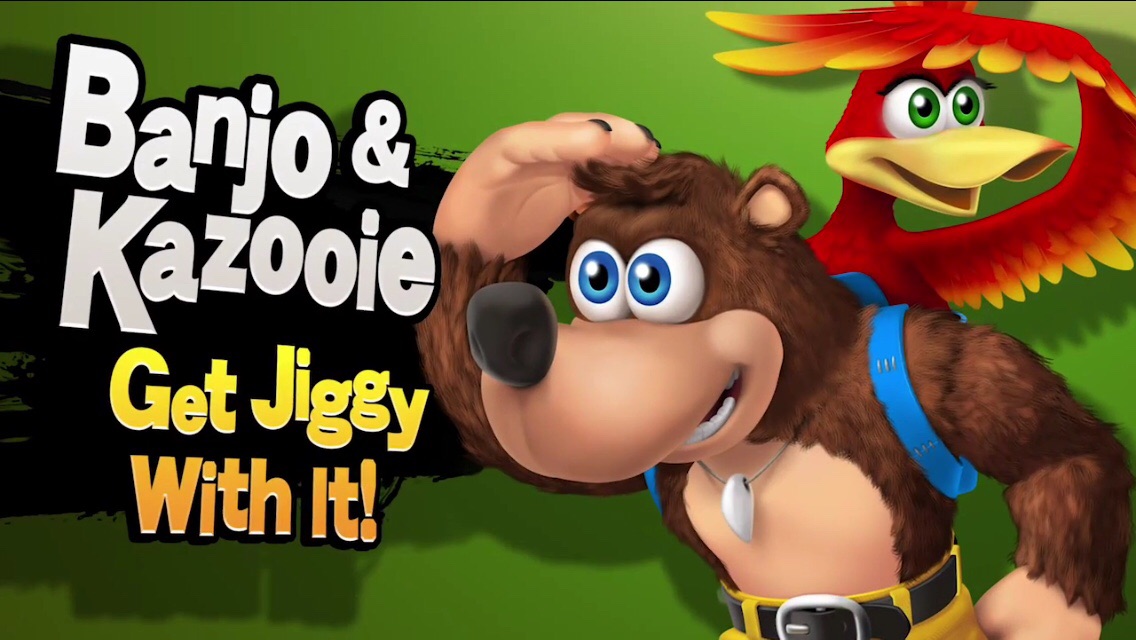 Rare’s N64 classic Banjo and Kazooie, starring the bear and bird of the same name, is one of my favourite games of all time. Followed up by a sequel that was equally amazing, Rare dominated nearly as much of my N64 playtime as any other Nintendo developer. If you stop for a second and consider the characters in Sm4sh and what sort of games they starred in, you will quickly notice a pattern: the roster is dominated by protagonists of platformers (with a light splash of catchable monsters). Mario and all nine characters from his games, Donkey and Diddy Kong, the Zelda foursome, both Samuses, Megaman, Sonic, Kirby and friends, Kid Icarus and his darkside, the list goes on and on. It’s because despite SSB being a fighter, all of the movement is basically just platforming. The developers don’t have to do any serious reaching to come up with a moveset.

This is why heroes like Mario and Kirby feel so natural in the series and characters like the Fire Emblem warriors feel a little forced and awkward. If you need proof of this, watch some of the highest level of Melee. Even though Fox and Falco’s movesets and competitive playstyles are extremely different, they have much more in common than Marth does with any other non-Roy member of the cast. Banjo and Kazooie would be a great option for all the same reasons that Shovel Knight would be, minus the armor point.

I was devastated when they revealed that Lucas wasn’t in the original roster for Sm4sh, and when they announced he would be a DLC I was appropriately excited. A new dilemma arose, though: who should I vote for?! With so many possibilities it’s a tough decision. A new Pokémon? King K. Rool? Someone more niche like Chibi-Robo maybe? … No, obviously I went with my inner fanboy and voted for a character who has a near zero percent chance of making it into the game.

Ya fine it’s ridiculous and will obviously never happen, but how sweet would smashing up little Italian plumbers with the old war chief of the Horde be?! The answer, very simply, is extremely awesome. With storm, earth, and fire at your beck and call none could contest your dominance. Unfortunately, Blizzard would never concede rights to Thrall, but a man can dream…