The Frankfurt Major: The Battle Rages On In Germany 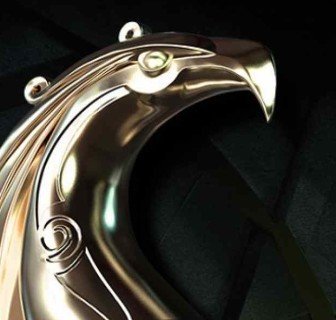 The Frankfurt Major has been on for the last week or so and is looking to wrap up pretty soon. I’m not going to do a mid-tournament recap or anything like that; there are more efficient ways to catch up on the action happening over in Germany. I do, however, want to talk about a few stand-out performances, and teams that are or are not living up to expectations.

First of all, Evil Geniuses. Are they still the best team in the world? Very possibly. The reclamation of Arteezy and relegation of Fear back into a support role seems to fit the current patch and meta nicely.

Of course, the glue that holds the team together is and will always be PPD. There are a few captains in the world who I think can take a group of lesser players and make a truly competitive team out of them. Puppey, Xiao8, RoTK, and certainly PPD. Give him three of the most explosive cores in all of Dota and center them around maybe the most stable player the game has ever seen in old man Fear, and you have a terrifying powerhouse of a team. They are showing people that the “old man” moniker is more an adjective for his opponents than himself. 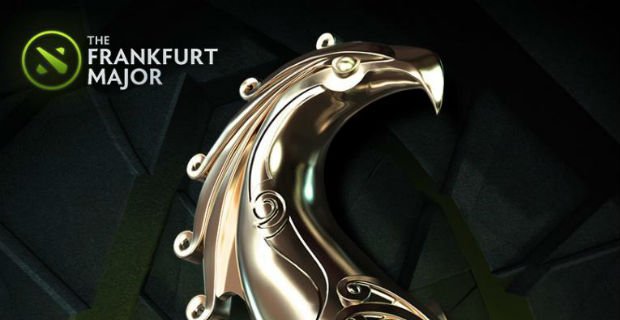 CDEC are… an anomaly. After their extremely surprising second-place finish at TI5, and then a couple of lackluster results afterwards, people were ready to chalk it up as a fluke. However, after getting a little more time with the patch and likely a bit of rest, they are back looking like the team we saw in Seattle.

They don’t fight like any other team in the world right now. Other teams use their abilities in unison to kill their opponents. Five individual parts working together. That is how a good team fights. CDEC are a single unit. XZ, Q, and Garder are not trying to kill their opponents, and they aren’t two supports and an offlaner. Those three are architects, using their characters and spells to shape a battle-field in which Agressif and Shiki can weave and maneuver and outplay the competition.

XZ is an amazing initiator. However watching him fight reveals something much more true: he hesitates. He’s not hesitating because he’s not sure if it’s a good idea or not, he’s waiting for everyone else to get into position. There is no follow-up. When XZ is on top of you, all of CDEC is on top of you. And if you think you can try to pin down Shiki or Agressif while the other three players are alive, you are sadly mistaken. They aren’t the strongest team as far as individual skill. Their drafts can be narrow and predictable, and nobody has ever accused Shiki of playing too many heroes. But it doesn’t matter: they fight with an unprecedented skill and unity that no other team in the world can rival right now.

Unknown.XIU beat Newbee. Yes, I’ll wait while you re-read that. Not the Peruvian team that stole everyone’s hearts at The Summit 3. A different, less known, cocky, item-dropping Peruvian team beat the TI 4 champions. If people weren’t giving the Peruvian scene attention simply because of Smash and VanN, they need to start now.

As far as individual performances go, there are a couple of note. First, when people talk about the greatest Rubick players of all time, the two most obvious names are Kuroky and FY. Well, add Cr1t to that list. Not the big playmaker of Kuroky that has stolen as many games as they have spells, or the team-fight control god that caused me not only to declare FY my favorite player (apart from the B-god) but probably the greatest player in the game, but instead a more subtle greatness. He will steal Nether Swap to save G or Illidan right before grabbing Fissure and separating the entire other team to his advantage. He moves through fights with an impossible grace on a hero with absolutly no natural mobility. If you need convincing, watch game two versus VP in the loser’s bracket. Even though his team loses the game, he survives and keeps his teammates alive, giving them a chance in a game where they really deserved none.

If you’ve never seen Puppey’s Chen, do yourself a favor and go watch his clinic against LGD in the group stages. More importantly, Puppey has taken an extremely ragtag group of players and made them into a favourite. Following a string of wins leading up the the fall major, Secret looks truly terrifying. The question is, can Puppey keep the rainbow of players he has found focused, or will they fall apart as quickly as they came together?

Finally, a shout-out to Valve. The production of the whole Frankfurt Major has been comparable to The International. They are doing a great job of showing us that they are very willing to support Dota 2 for the forseeable future.

We have Gaben; what have you got?