The Dramatic Conclusion Of The RLCS Is Today! 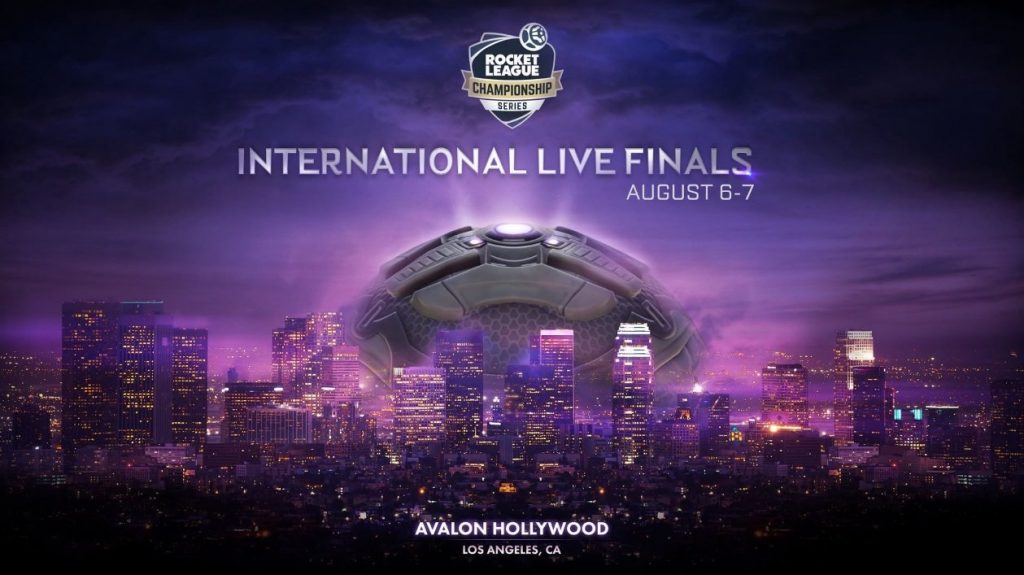 From more than 6,000 down to the predictable few, Rocket League‘s best teams are set to make history in the first-ever RLCS finals.

After months of preliminary rounds and seeding, this weekend is the Rocket League Championship Series International Finals, and today is the final day — the end of season one (although, we’re actually in season three for Rocket League ranks, but that’s not what we’re talking about). 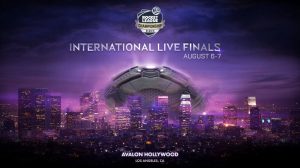 Fans’ hype is real. As of writing this, it’s two hours until the day’s first match and already the Rocket League Twitch channel is filling up with people. Tens of thousands of people watched live yesterday — I missed the last few matches, so I can’t say for sure how high the number got, but there were more than 55,000 watching when I was there.

We’re at the point now when anything can happen. Leading up to this weekend was fun but a bit redundant. Psyonix allowed any and everyone to join this tournament three months ago, and join we did; but we knew in the end it would be all the familiar faces at the finale. Throughout the competition, because of its open-challenge format, there have been some seriously lop-sided matches. But now things are interesting. Now rankings mean nothing, as these teams are all good enough to pull off a win.

In fact, two of the tournament’s heavy-hitters, Mock-It EU and Kings of Urban, were bumped to the lower bracket early and later knocked out of the competition completely. Mock-It was first dropped by defensive wonders Exodus. Exodus played a strong passing game and really showed strong teamwork altogether. For the first goal of the set, Garrett destroyed Mock-It’s goalie in a seemingly nothing play, giving Moses a free shot on net after he made a nifty little dribble along the wall.

Kings of Urban were sent home by FlipSid3 Tactics in four games. If you believe ESPN’s July power rankings, KoU entered the tournament at number one. Mock-It was eliminated by Genesis, giving up three games in a row after taking the first two. It was enough to prompt Paschy to tweet that he and Sikii are leaving the competitive Rocket League scene. He has since tweeted that he was joking, but says the loss was their biggest upset to date.

Exodus kept their momentum going right up to the A bracket semi-finals, when they were knocked out by Northern Gaming (formerly We Dem Girlz). Northern Gaming didn’t lose a single game in any of their matches yesterday, proving they belong in the upper bracket finals. They’ll be up against the fabled iBuyPower Cosmic, probably Rocket League‘s most recognized team.

Fans weren’t sure what to expect from iBuyPower, who recently lost a key player in Gambit — he actually did quit competitive Rocket League. The team had a bit of trouble getting through their first match, squeezing by FlipSid3 Tactics 3-2, but they then went on to sweep The Flying Dutchmen 3-0.

At this point, the lower bracket is looking every bit as scary as the upper finals. As it was yesterday, it remains anybody’s game. The action starts at 12 PM CST today, and Psyonix says they will be making a big game announcement at 2 PM.

The egg-people are ready. Are you?