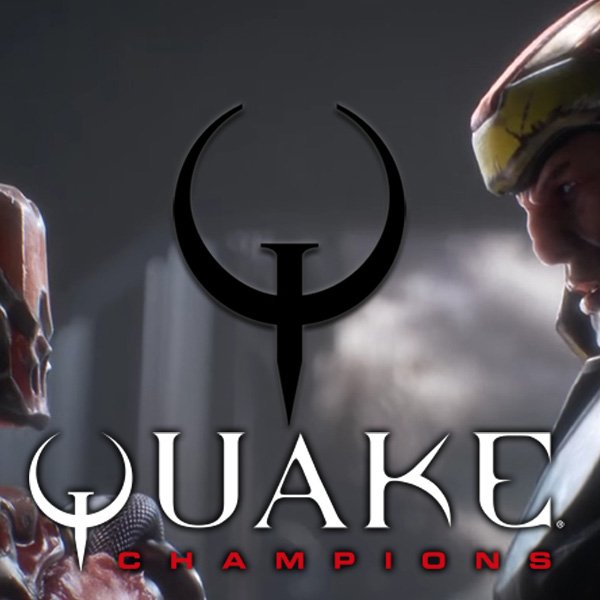 A time long before rebounding health bars and loadouts, players were judged purely by twitch shooter skills and map navigation. One of the true pioneers of insanely fast and fun FPS arena shooters was Quake Arena. Luckily id Software decided to step back into the arena for another round this E3 when they gave us a quick taste of their newest game Quake Champions. It only left us wanting more, but luckily with Quakecon this past week, it looks like they were just getting warmed up. Check out the new gameplay trailer below!

Even though id Software showed off what looked to be a new feel for their game with named characters with special abilities, we can clearly see they have not forgotten their roots. The trailer shows all the rocket jumping, map running, twitch shooting gameplay that made the original games so great. And as for the graphics, well the seem to be shaping up nicely too.

“No loadouts, no limit to the amount of guns you can carry,” said Willits in a recent interview. “You Time the weapon pickups, or kill your opponents. That’s how you get weapons in a Quake game.” and in my mind, that’s how it should be. Quake Champions is currently in development for PC and I will be eagerly awaiting the closed beta available sometime in 2017.