The Bunker is VERY Realistic… 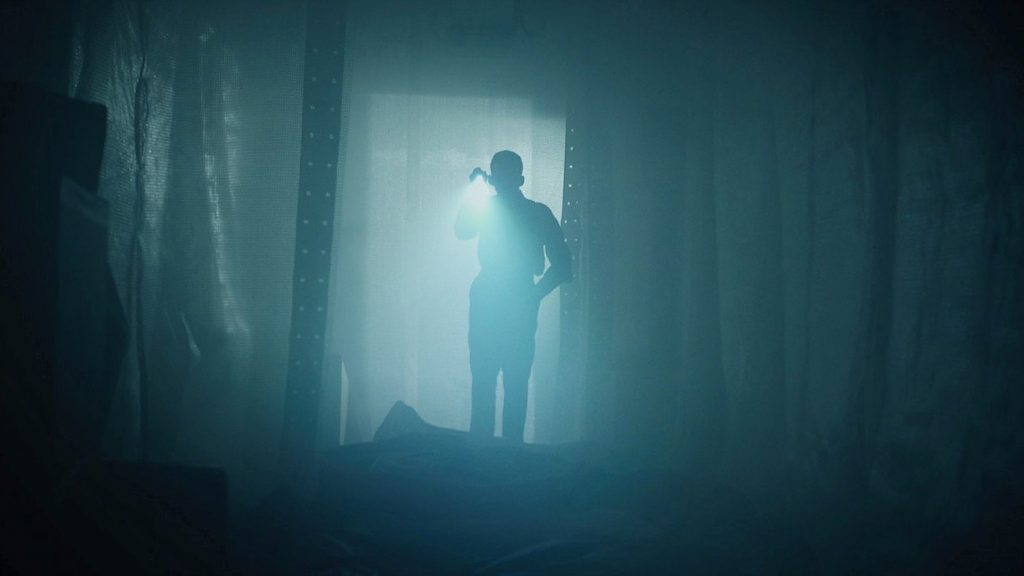 I was genuinely confused at what I was watching when I loaded the trailer for The Bunker, something was telling me that graphics in The Bunker is almost too realistic… Almost as if it’s real live actors set in a real military bunker… 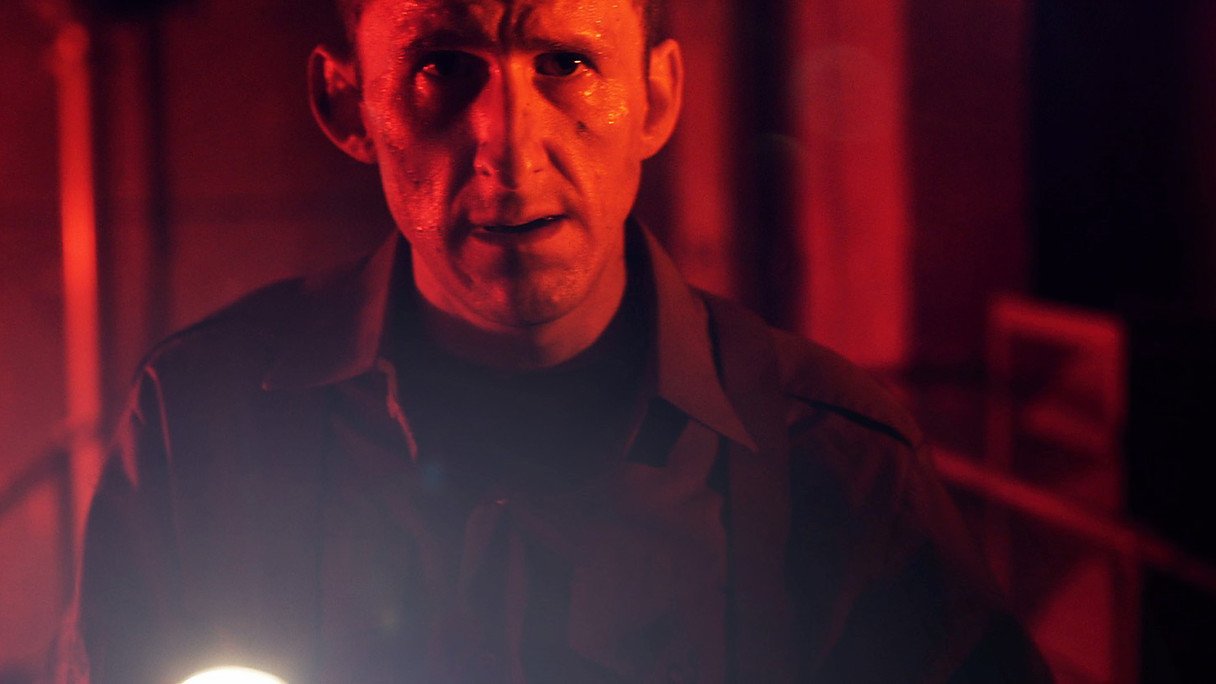 Splendy Games and Wales Interactive surprised me with the trailer they had put out for The Bunker; I had initially thought it was a live action introduction or teaser, but my heart skipped a beat when I had seen the cursor hovering over. A surge of nostalgia came through for games like Phantasmagoria and Phantasmagoria: A Puzzle of Flesh, and it called to me like Heavy Rain. The writers from Broken Sword,  SOMA and The Witcher presented an eerie trailer based on a survivor who was hiding in a government bunker during a nuclear attack that wiped out England.

The trailer hints at a struggle of being alone, grasping on the memories of your character John who seems to be losing his mind; showing flashbacks and some pretty tense memories. The trailer showed some point and click elements all on top of live action acted scenes and the creators claim that the game world would be in full free roam and full of puzzles without the use of digital effects. I’m curious to see how memories are triggered and how the story unravels as you explore deeper into the bunker and stray from the routine tasks that had kept the character alive for 30 years in hiding. The Bunker will be available for Xbox One, PS4 and PC September 2016.

Kelvin M. is a Content Contributor for AYBOnline who is desperately searching for his copy of Phantasmagoria.