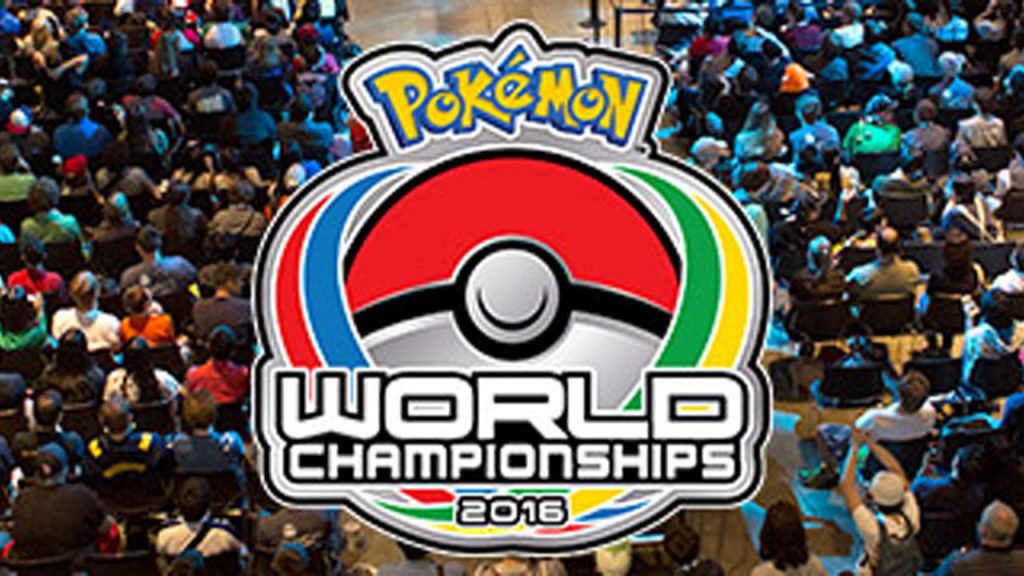 These people are the very best like no one ever was (I had to say it). The 2016 Pokémon World Championships held in San Francisco, CA, have concluded, and champions were crowned in the Pokémon TCG, Pokémon Omega Ruby and Pokémon Alpha Sapphire, and Pokkén Tournament. 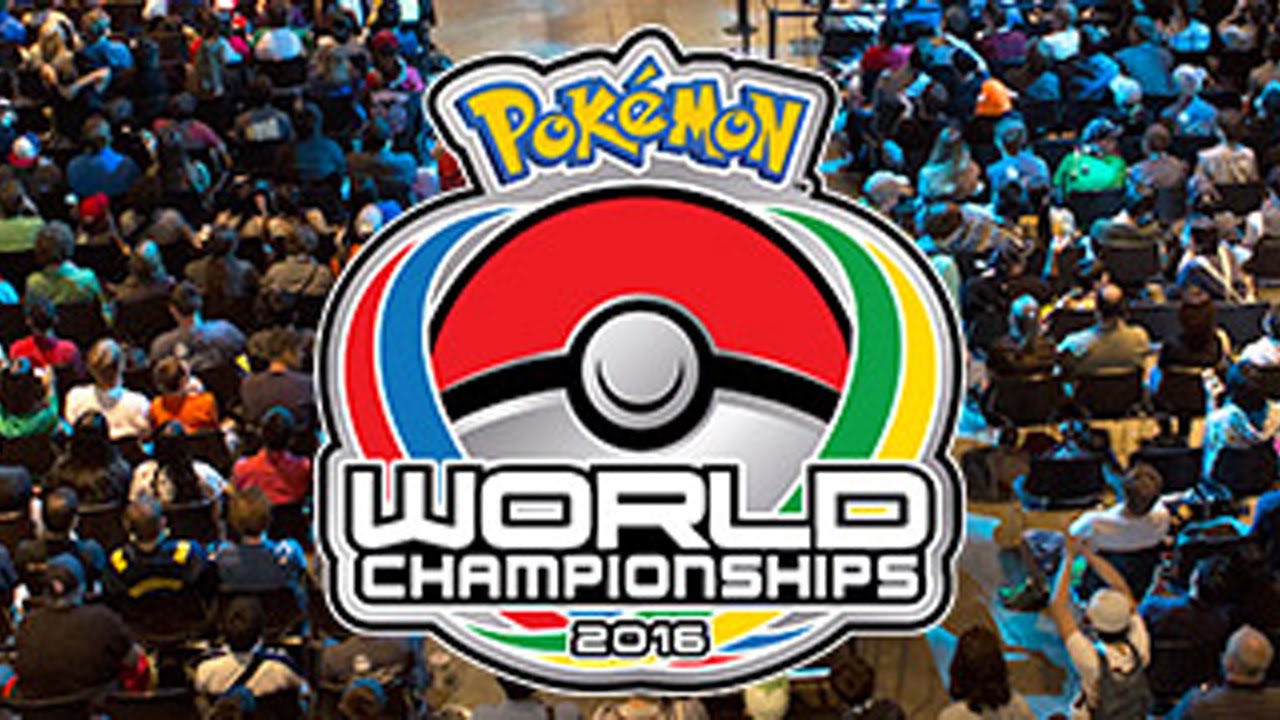 Over 2,000 players, fans, and supporters attended the event at the San Francisco Marriott Marquis Hotel, while more than 1.5 million Pokémon fans watched the championships on Pokemon.com and Twitch.tv/Pokemon.

And without further delay, here are your Pokémon World Champions for 2016!

Jonny eSports is the host of the reSports Radio Show that records live on Sunday evenings on Facebook and is posted here on AYBOnline on Mondays. He also co-hosts the Outplay Podcast that airs live on Twitch.tv/aybtv on Wednesdays at 7:30pm and is the Director of Into The League. He once placed fifth in a Pokkén Tournament so like, his Pikachu Libre is pretty hype. His opinions are his own.