That’s A Load Of Custom XBOX Ones! 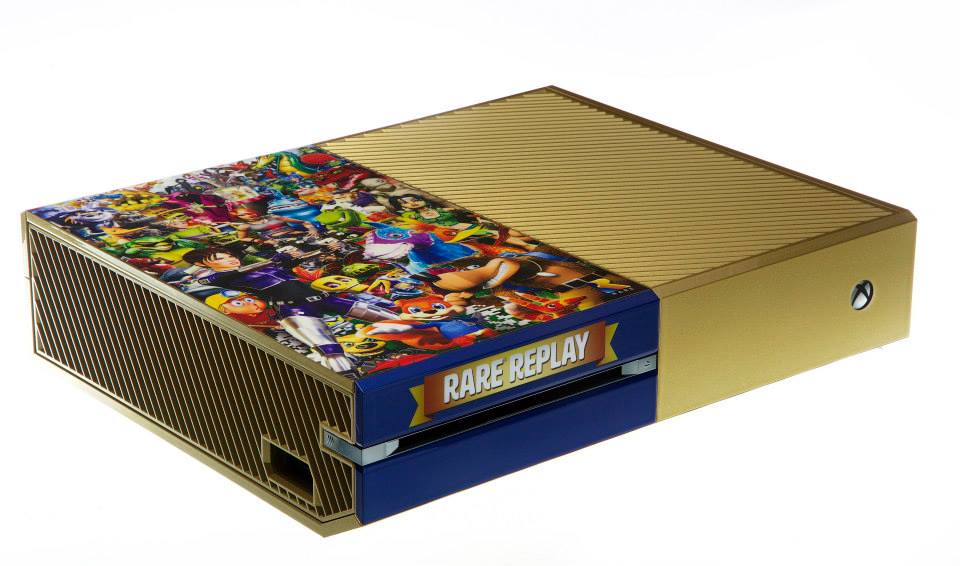 So the San Diego Comic-Con started yesterday and I’m pretty jealous of those who are in attendance this week. Microsoft is running a sweet contest and you gotta see what the prizes are.

Microsoft has commissioned 20, that’s right, TWENTY, custom one-off XBOX One consoles to be given away to lucky winners. Each one of them features a completely unique livery, each one based off of some form of property associated with Xbox. Not only are there game specific consoles, there are a few that are related to popular shows too.

Take a look a all of these pretty consoles

Strangely, Microsoft has only actually shown pictures of 19 different custom consoles. Perhaps one is being saved for reveal later on in the show?

There are three ways you can get in to win. Locally at the show, stop by the Xbox Lounge and take a photo of your favorite console, post it to Twitter or Instagram with hashtags #SDCC and #XboxSweepstakes and your in for a chance to win.

For the rest of us peasants who aren’t fortunate enough to actually be there in person, you can sign into Xbox Live on your Xbox One or 360 console and look for the SDCC Collectible Console Sweepstakes experience. Follow @Xbox to learn how to win a Gear of War: Ultimate Edition console. It is unclear if this is an additional Gears console, or if that one is not up for grabs in person at SDCC.

Personally, I can’t decide between the Game of Thones and Mad Max consoles. As a Forza fan I wish I could say that’s my favorite, but I think I’d rather get the limited editon blue Forza console than this one. There’s something to be said about the Rare Replay version, with it’s nostalgic golden color scheme.  What do you think? Which one would you choose?