Swindle Your Way to Presidency in Megalo Polis 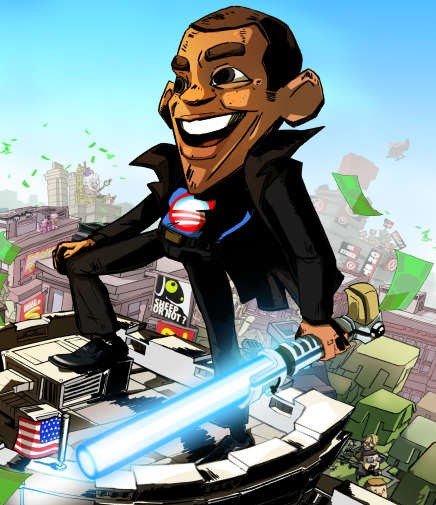 Presidential campaign got you down? Can’t Obama just run for a third term? Will Trump’s hair pull ahead in this nail-biting race?

With enough swindling, blackmail, empty promises, and a winning smile, anything is possible in Megalo Polis! 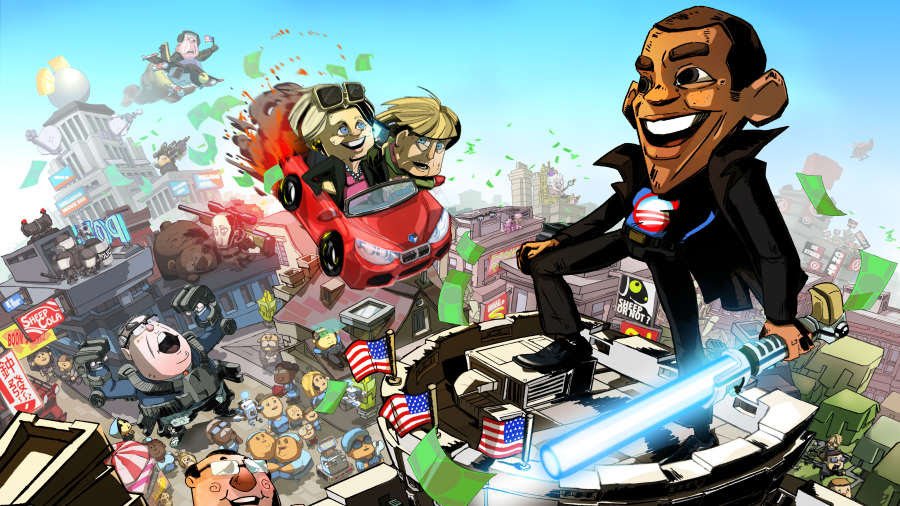 Things heat up as the elections loom nearer, and no one is above orchestrating scandals, bribery, or even extortion in this game, developed by Black Sheep Studio.

Play as Clinton, Obama, Trump or other political caricatures to boost your supporter numbers and sway the masses, while racing against time and managing your campaign budgets. Black Sheep Studio gives players free reign to determine the destiny of the campaign. Anything goes in this satirical RTS-style game — overselling on promises, framing your opponents and throw them in jail, battle it out for votes, or hell — run for a third term!

Use over 20 different abilities to outsmart and dominate your opponents and influence key classes to take over districts and screw over the other candidates. Sounds like your standard presidential election, hey?

Check out the crazy trailer here:

Want to become America’s next president? Want to get your hands dirty? Black Sheep Studio is excited to announce the Early Access of the full launch of Megalo Polis, with plenty of multiplayer features, additional characters, and a slew of different challenges planned in the works. Feedback and suggestions within the community are welcomed as well!

Kate is a contributor and a Graphic Designer for AYBOnline, and producer on the Level 1 Scrubs podcast. The physiotherapy for her clawed controller hands is working, thanks for asking! Her opinions are her own. Feel free to follow her on Twitter and Facebook, where she posts updates about her creative projects!