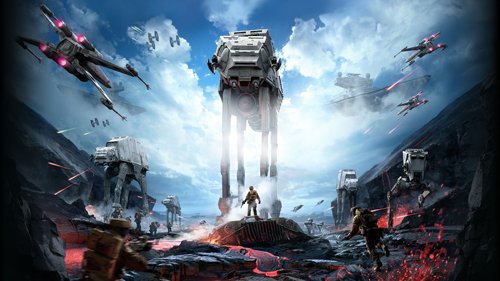 Anyone that has ever had a conversation with me know that I love me some Star Wars. But, when I watch that trailer I can’t help but think; Where’s the gameplay?

The video was beautiful. It looks great, I love the visuals, and I understand that it was rendered by the game engine. But, I long to see how it will actually look when it’s being played. I have no doubts that DICE will make it look and feel amazing, but I want to see it!