Survive, for the Good of the Planet, in new Deadly Tower of Monsters Mode 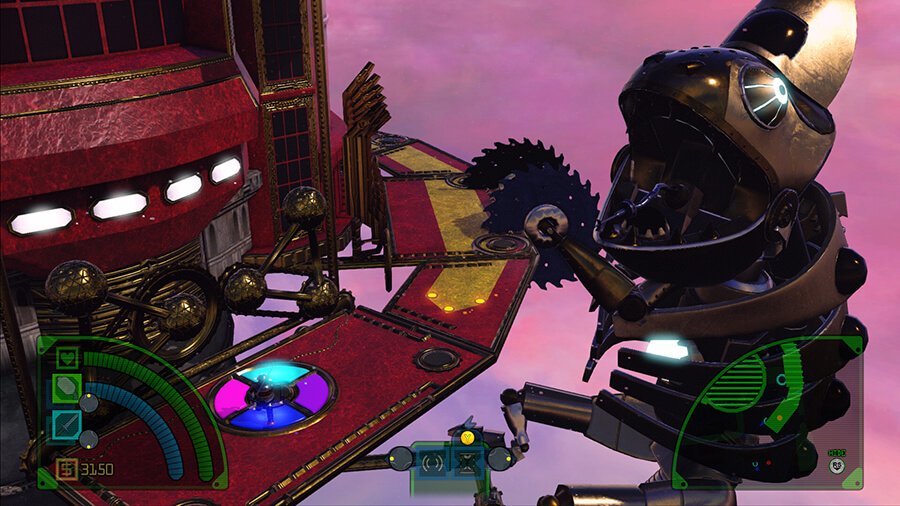 The 66 per cent discount for The Deadly Tower of Monsters has ended, but it’s still got a brand-spankin’ new survival mode on the game’s PC version.

Survival mode dropped on PC only in the game’s version 1.05 update. It comes along with a bug fix for local co-op.

Deadly Tower of is an ode to classic campy ’70s sci-fi. You are a spaceman. You’ve crash-landed on an alien planet. A space-babe needs your space-help. You have a robot and it was missing but now it isn’t. Now the three of you must ascend the titular Deadly Tower of Monsters in your quest to overthrow the evil emperor and save the planet. 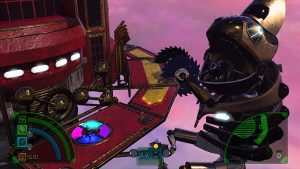 Actually,it’s more than an ode. The game is presented as a b-movie. You aren’t really a spaceman, you’re an actor — a thespian — one who treads boards. The main game is a 3D isometric platformer narrated by a fake director. The characters are cast members.

Survival is what you think it is: wave after wave of enemy onslaught. Players begin on a staging platform, where they can choose characters and weapons, and are given the chance to buy new weapons, abilities, and health, and players return to the staging platform between waves. Waves get harder as you go, and then you die (or, I guess, then the movie’s over?).

You can find out more about Deadly Tower of Monsters at its official website. You can buy it here.