SuperFX LIVE At The Park Theatre! 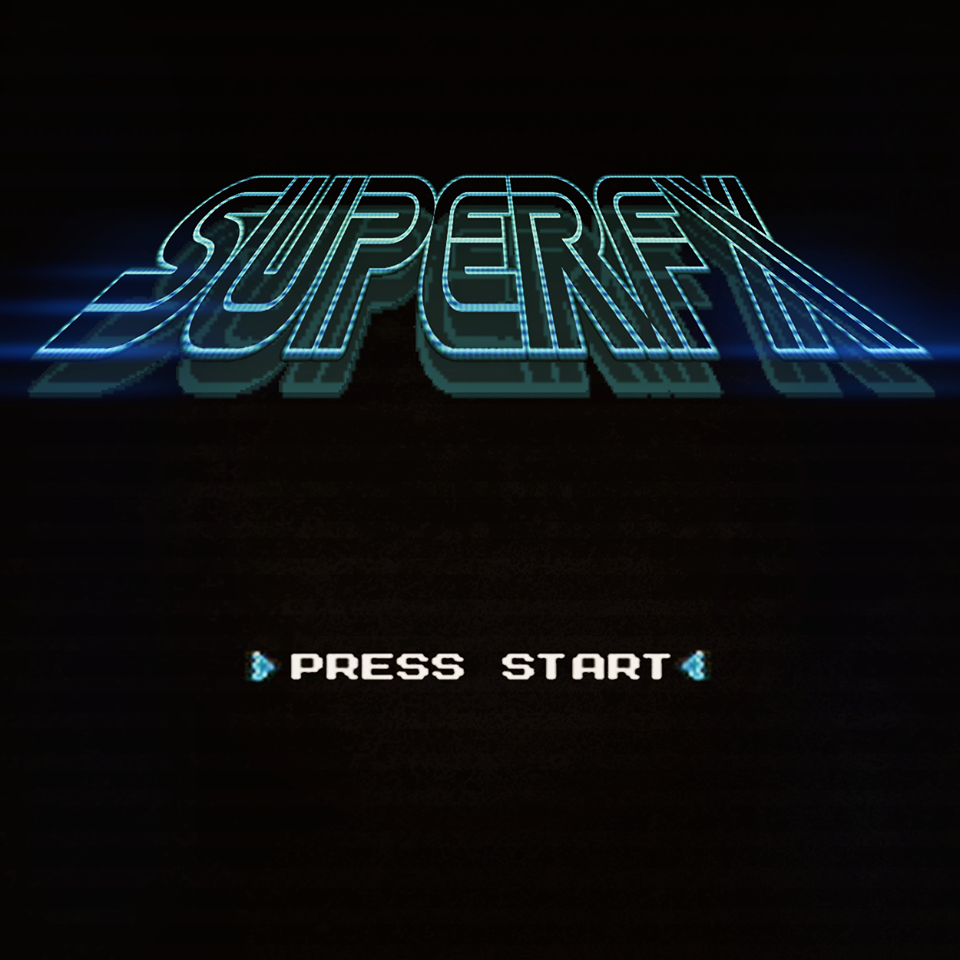 Former BaseLAN headliners SuperFX will be live at the Park Theatre on Saturday, July 25th for a night of video game rock music! The concert is being recorded and filmed live, so if you love video game music ranging from the Duck Tales theme to Halo you need to come and get blown away by how this has really become Game Music Evolved. 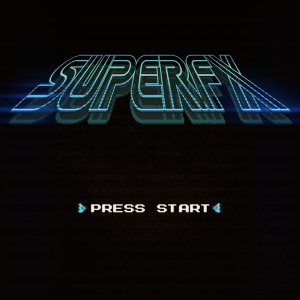 When you listen to SuperFX, it’s a journey, as you get to experience the music evolve into so much more with their unique art style — not only will they be playing a long set of favorites from the 8-bit era onward, the songs will be accompanied by synchronized video on a massive screen! You won’t want to miss this.

For those unfamiliar with the group, SuperFX is a guitar-driven rock/metal band that pays tribute to the music of classic and more recent video games. Based out of Winnipeg, SuperFX was previously known as Mode 7 from mid-2008 until January 2011, during which time they played many shows and events, such as the Winnipeg Fringe Festival, Ai-Kon, Video Games Live, and BaseLAN 19. After a hiatus and going from 5 members to 4, the band re-emerged in late 2011 as SuperFX.

SuperFX immediately re-established their live credibility with their huge sound, a renewed focus on guitars as the lead instrument, and synchronized video on a big screen. They released their debut album PRESS START in 2013, and have been performing and appearing at shows and events all over Winnipeg, from the Retro Gamers Unite convention to the Central Canadian Comic Con.

The opener is currently TBD. Tickets are available through TicketFly or are $10 at the door.