There’s a good chance you missed the announcement of Impeller Studios on April 14th. If you did, don’t feel bad, so did most of the world. As of this morning their Twitter account only has 124 followers.

That’s mostly because at the time of the studio announcement, they were not yet ready to talk about the game they have been working on. They did however talk about the company and its pedigree. You see Impeller Studios is made up of some industry elites with games such as X-Wing, Tie-Fighter, Crysis, Homefront, Far Cry, MechWarrior, Halo and others under their belts. 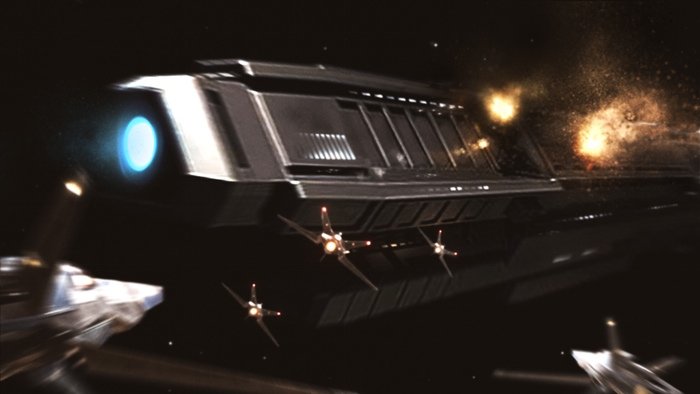 These are the guys behind the game:

The team was put together back in 2013 and they have been working on the game ever since. The plan is to completely self-publish, similar to how Star Citizen’s campaign was set up. With a Kickstarter goal of $250 000 they are going to need a sizable audience to pull this off but if they do it could be something truly amazing. 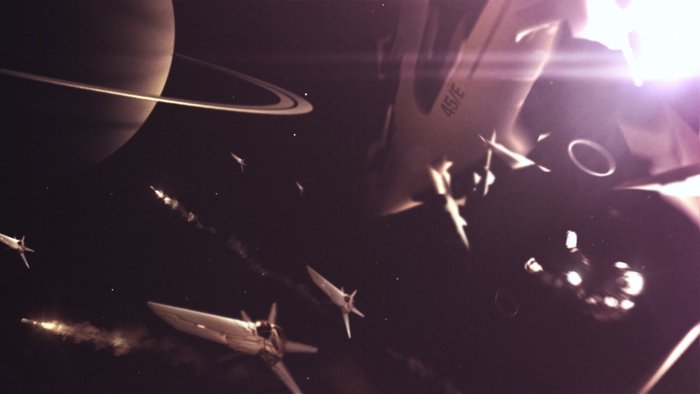 Starfighter Inc. is all about space combat. David Wessman, Lead Designer, describes the game as “World of Tanks meets Counter-Strike, in space”. How is that not awesome? He considers this to be the spiritual successor to the X-wing games.

They have plans to have 16 player dedicated servers with five different fight scenarios. Dogfight, Convoy Assault, Base Assault, Capture the Cache and recon. Players will have several ships to choose from and will have the ability to customize them with their own personal touches.

The company has also laid out a stretch goal that will happen if they reach $700,000 in funding. There will be a number of additional game modes, the number of players will rise to 32, and additional ships will be added. One such ship would be a multi-seat ship with gunner, pilot and potentially additional positions.

Impeller Studios is trying to be part of the second coming of space games. With Elite: Dangerous already here for us to enjoy, and Star Citizen & EVE: Valkyrie on the way, it is nice to see more entries into this market. For a long time the genre was essentially dead. But with the emergence of VR technologies, space flight games seem to be very ready for a comeback. I for one welcome that notion with open arms.