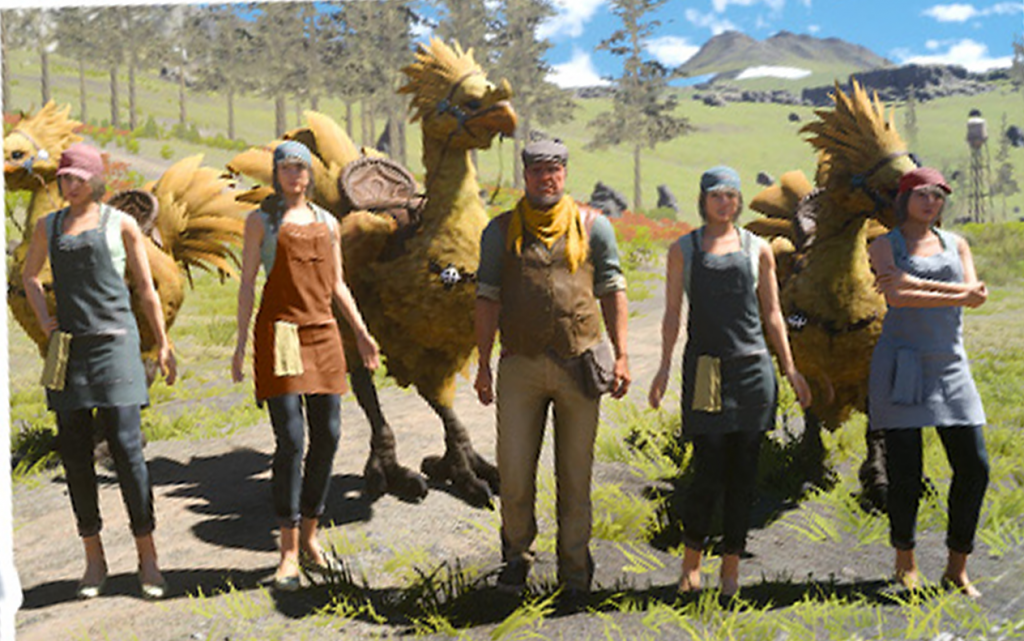 Square Enix has announced a new marketing campaign, aimed to pull at a true Final Fantasy lover’s heartstrings: they want you to Become a Chocobo Keeper.

In their latest marketing push to for the upcoming Final Fantasy XV, Square Enix is asking fans to follow them on Twitter to “help raise Chocobos”.

You may be asking yourself, “But where do the Chocobos come in?”

The way this works is when the Twitter account reaches a follower milestone, a new Chocobo egg is hatched! As seen on the site, there are seven in total. With each milestone achieved, a Chocobo will lay its egg and you’ll discover a new gift from the creative team.

The rules are simple: just follow the Twitter and you’re helping the cause! You’ll also be given live updates about the campaign on the official promotion site, where you can track when the next egg will hatch.

So for that and all other Final Fantasy XV news, be sure to tune into AYBOnline!

Steve Noel is a Senior Editor for AYBOnline.com, Team Lead for Streaming & Video Content & Producer of the Level One Scrubs Talkshow. When he’s not working behind the desk, you’ll find him spending time with his cat, Jeff Bridges.