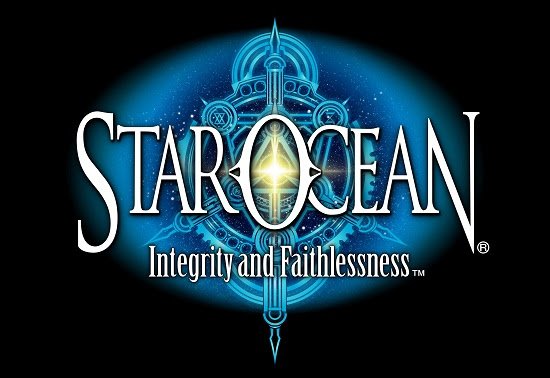 For those who missed it live, Square Enix’s most recent look at Star Ocean: Integrity and Faithlessness is up on YouTube as well as Twitch.

The latest installment of the Star Logs series features all-new footage, along with a new gameplay trailer and the introduction of two new characters: Anne and Emmerson. Francis Santos hosts, Twitch broadcaster MrHappy guest stars, and his questions are answered by “resident expert” Adam Pelc. It’s an hour well spent if you’re a fan of the franchise or if you’re on the lookout for a new RPG.

Star Log #3 goes over some of Star Ocean: Integrity and Faithlessness’ gameplay systems, like Item Creation, Synthesis, and Private Actions. There’s loads of in-game footage, and although the Battle System was the focus of Star Log #2, viewers get a good look at the combat in this new video as well.

The newest addition to the 20-year-old Star Ocean franchise is set to release on PS4 in North America June 28th at $59.99. The collector’s edition, available exclusively through Square Enix’s online store, is $109.99.