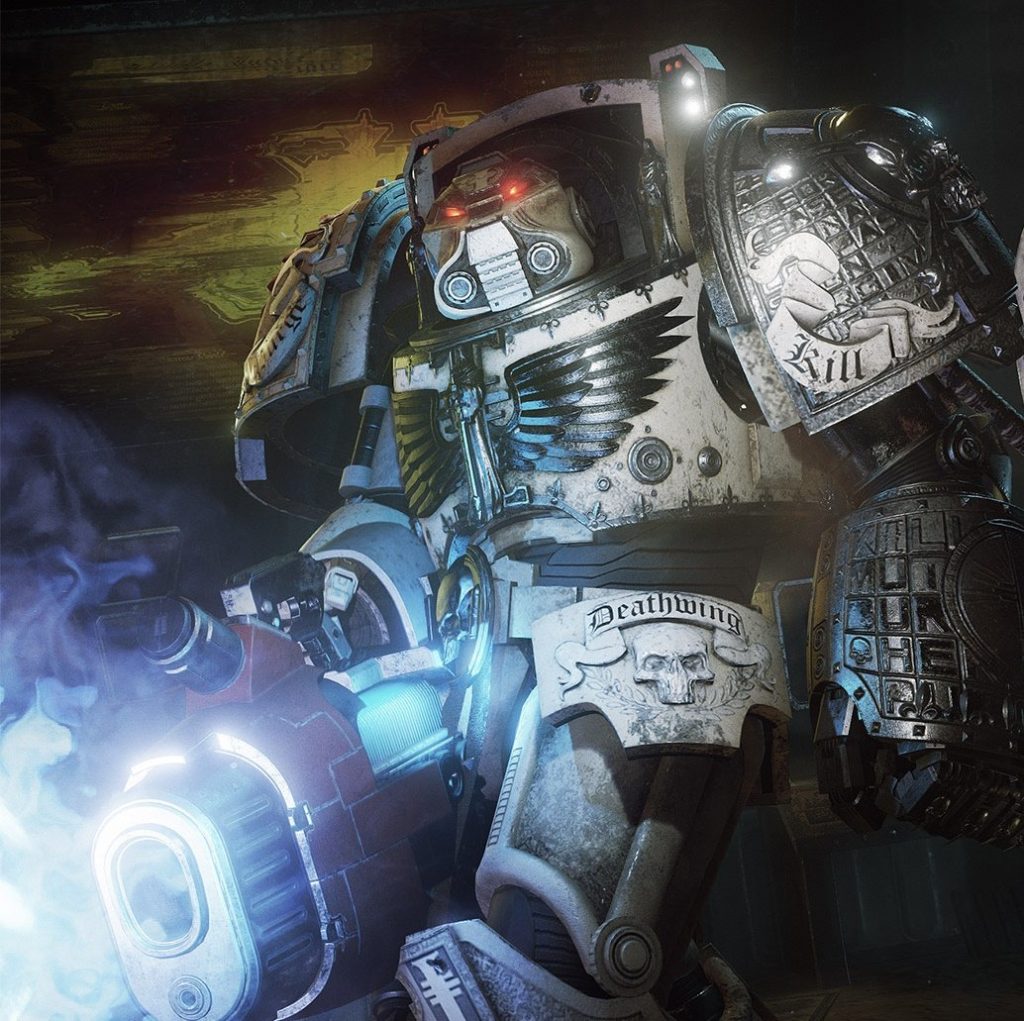 Blood for the Blood God, MILK FOR THE KHORNE FLAKES!

40k fans and Space Marine aficionados won’t have to wait until 2017 to save the Imperium of Man with Relic’s Dawn of War 3: French developer Streum On Studio recently announced that their upcoming first person shooter, Space Hulk: Deathwing, will be hitting Steam on December 16 this year. The game is now also available for pre-order on Steam with the added incentive of providing beta access to all who buy the game early. Now this beta won’t be available to all initially as the team will be inviting a “limited number” of pre-order customers to a beta next week to adjust gameplay based on feedback and other technical feedback. When November 20th rolls around, however, the beta will be opened to all who have pre-ordered the game.

Streum is making a lot of bold promises for Space Hulk and with this being only the second first person shooter entry in the series (the first kick at the cat was Warhammer 40k: Fire Warrior by THQ back in ’03) they essentially have a clean slate. It’s not their first foray into the FPS genre as the studio created the Half-Life 1 mod Syndicate Black Ops then had their first major release with E.Y.E: Divine Cybermancy. A mix of RPG, FPS, and a cyberpunk goth style influenced by Warhammer 40k, it received a middling critical reception back in 2011 due to a lack of polish and massive learning curve. However, since then it has collected a small cult following & generally positive user reviews on Steam. Judging by the obvious 40k influences in E.Y.E. and by the trailers released so far it’s hard not to be hopeful with a group of people so seemingly passionate about the property. Whether that translates into a fun game remains to be seen but in just over a month we’ll know for sure.

Matt Kondracki is the Senior Editor, News for AYBOnline.com and has fond memories of being a space fascist in Relic’s Dawn of War 1.