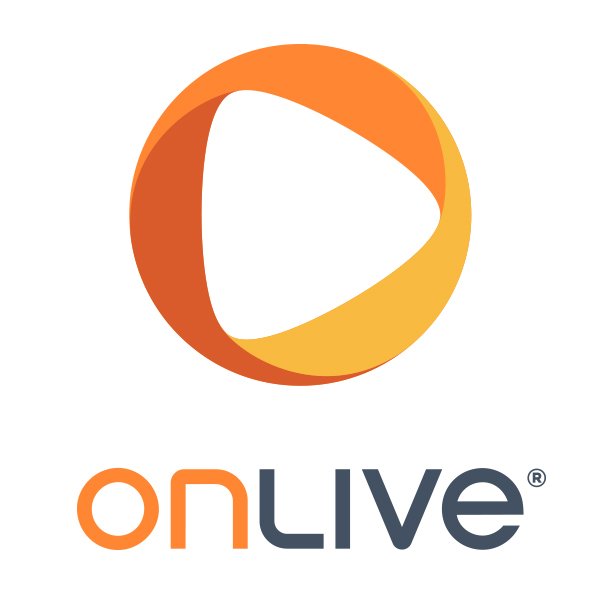 OnLive is (was?) a subscription based service that let you play video games that your computer wouldn’t otherwise be able to. It was great for PC’s without a graphics card, or playing Windows only games on a Mac. A powerful server hosted in OnLive’s data center would run the game, and you would be fed a stream of said game to your computer. Gaikai, the technology that powers Sony’s Playstation Now service, does more or less the same thing to deliver older Playstation games to the PS4.

While there seems to be no mention of it on Onlive’s main webpage, and their news page hasn’t been updated since June 2014, if you try to access the games.online.com you’ll be met with a splash screen explaining that the service will be closing at the end of the month.

Sony has acquired “some important parts” of OnLive and “plans don’t include continuation of the game service in its current form”. . We can assume that this means the patents and IP have been sold to Sony for use with Playstation Now.

OnLive will remain until the 30th of April, after which all game saves, achievements and credit card information will be deleted. The data center will also shut down, and customer accounts will be closed. Anyone who was billed after March 28th, will receive a refund. If you were billed prior to that date, no refund will be issued.

OnLive also sold hardware specifically designed to use their service. The company has noted that these devices will not work for any other purpose. Refunds have already been issued for anyone who purchased one on or after February 1st, 2015. If you purchased one in January or earlier, it just became a paperweight.

The loss of OnLive isn’t critical, but it does change things in the online game streaming market. With the previous acquisition of Gaikai, and now the purchase of assets from OnLive, Sony has poised themselves to be a leader, if not a monopoly in this space. Will a newcomer even try to compete now?