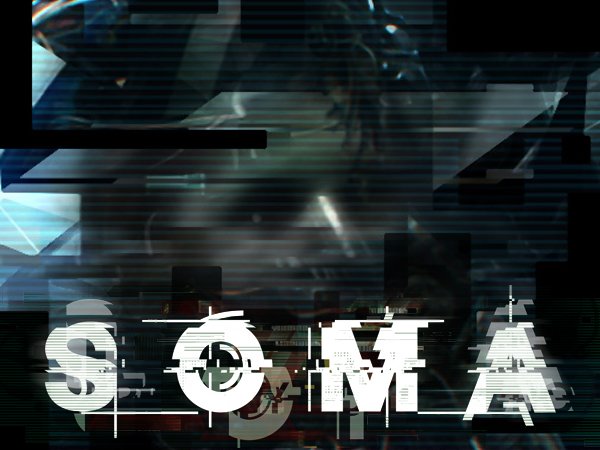 Check out the trailer from their official YouTube channel below:

This trailer is part of an ongoing viral campaign focusing on building an atmosphere around the game through a series of live-action story trailers and extended gameplay snippets. This frightening trailer gives a closer look at one of the game’s enemies and NPCs, and reveals a bit about the gameplay. Fans of Creative Assembly’s Alien: Isolation will be especially interested in this one.

Soma is defined as “the parts of the body other than reproductive cells; the body as a separate entity from the soul, mind, or psyche.” Previous trailers have shown humans with their brains replaced by computers, machines running on human brains, robots that believe themselves to be human (even when they meet the human they believe they are), and many more body-invasive techno-horrors. Fans are already deconstructing the trailers, predicting (based in part on the infrequent visual glitches on the screen in this trailer) that the protagonist is himself, a robot who thinks it is human.