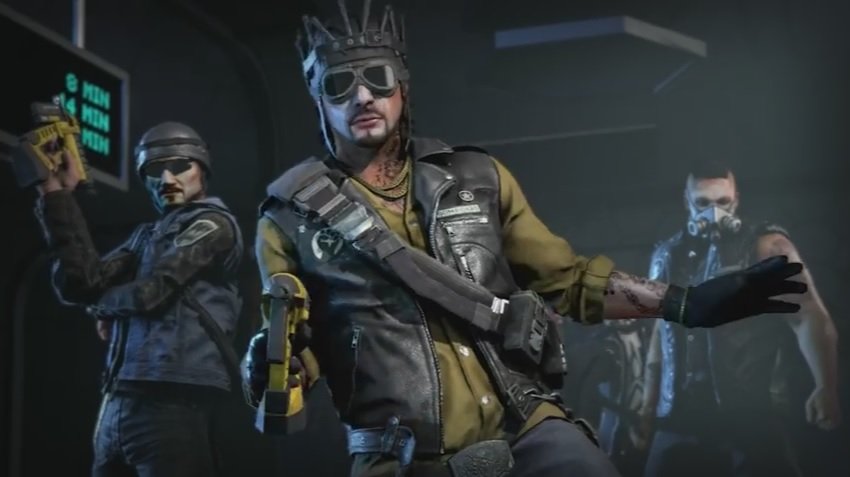 Looting is not cool, unless of course its being done in the context of fictional battles between futuristic street gangs in a corporate dystopia. 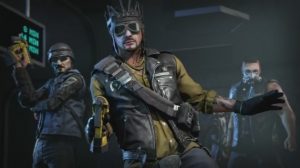 That’s the setting for SMASH+GRAB, a PC game currently in early access on Steam. Players take control of a gang of five, with a leader, a lieutenant, and three soldiers. The object of the game is to reach the cash target before your opponents. You do that by looting, crafting and upgrading weapons, and killing your enemies.

Gang members are chosen from “a growing selection of faction-themed characters,” according to United Front Games. There are apparently hundreds of perks and clothing items to choose from, and you can combine the abilities of your gang members and teammates. AI-controlled gang members each have their own distinct personalities that can be influenced by the leader. Perks and clothing are unlocked by leveling up characters.

Multiplayer is both cooperative and competitive. Players team up with other players to fight … other players. The main objective is to grab the cash, but with rival ‘bangers also looking to line their pockets, you’re going to want a decent arsenal. Everything you need to win can be obtained by looting and killing enemies. It’s just a matter of how efficient you are at all that.

United Front calls it “a fast-paced mix of melee and ranged third-person fighting (that) offers a fresh new take on competitive multiplayer action.”

SMASH+GRAB will be offered at $19.99 USD on Steam Early Access, but will be on sale for $16.99 during its launch week (that’s this week!). United Front says it will announce additional features and content regularly throughout Early Access.

You can buy the game here. You can visit the official website here.

United Front Games is a studio based in Vancouver founded in 2007. They’ve developed several titles, including Sleeping Dogs and Little Big Planet Karting. SMASH+GRAB is their first fully independent project.

When Mark isn’t smashing and grabbing everything around him he writes for AYB Online. His opinions are his own.