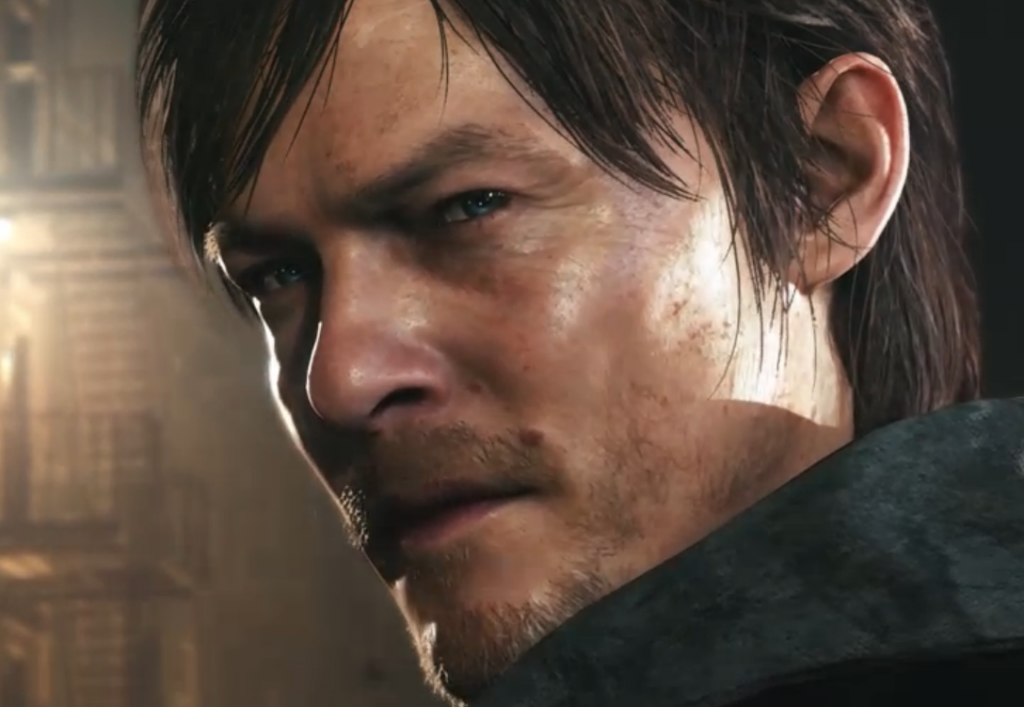 In a statement released earlier today by Konami

“Konami is committed to new Silent Hill titles, however the embryonic ‘Silent Hills’ project developed with Guillermo del Toro and featuring the likeness of Norman Reedus will not be continued”.

There was lots of speculation over the last few days as actor Norman Reedus tweeted this out to his fans.

We could only hope it had nothing to do with Silent Hills, However we were all blind sided as s footage has surfaced from NoTownNerds with Guillermo del Toro two days prior to this announcement that the game was cancelled.

This was Norman Reedus’s first debut in the video game scene and first large project outside of  ‘The Walking Dead’ We have yet to have confirmation as to why the game was cancelled, we can only speculate it would have to do with the ongoing saga between Konami and Kojiima.

The widely popular hype demo PT will be pulled off the PlayStation store shortly, We recommend you download this before you loose your chance forever!

Stay tuned as we will be watching this story very closely as it comes to light over the next few days.