Shu to Come Out October 4th 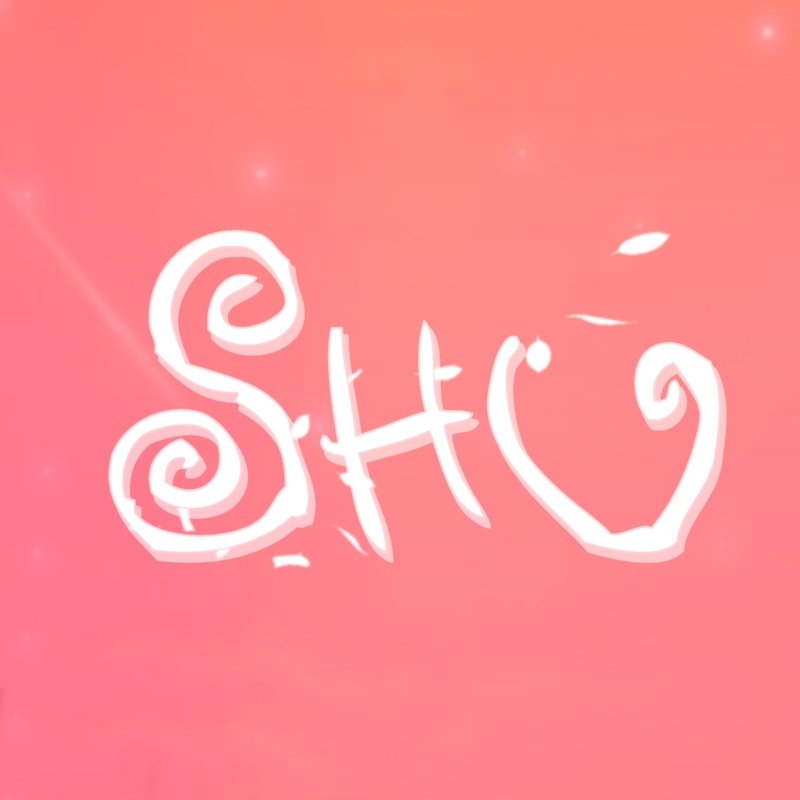 Shu, a 2D platformer designed by Coatsink Software, is set to be released digitally on October 4th, 2016.

The game is a side-scrolling platformer featuring hand drawn characters running across artfully rendered backgrounds. Players will be able to team up with other characters in the game and utilize their unique powers to gather collectibles, and avoid threats. During the game, players will be relentlessly pursued by a dark and nebulous force. 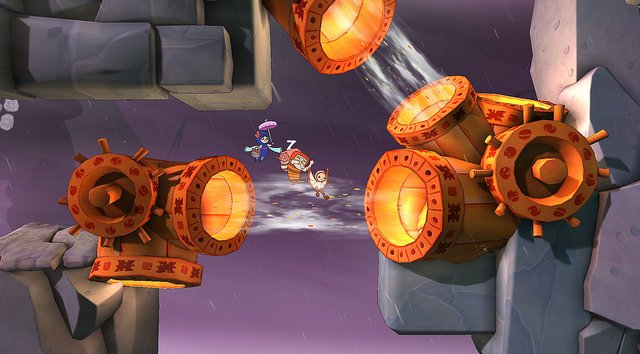 This game looks pretty neat. The fast paced platforming and the aesthetic really evokes the recent Rayman games. The added pressure of running away from a force that is destroying the world could easily lead to some pretty intense platforming. What I really want to learn is what kind of abilities your comrades will grant you as well as what kind of interesting challenges Coatsink will be able to come up with. The game will be released on PS4 and PC, with an expected PSVita release in Q4 of this year with the PlayStation’s crossplay feature for $11.99 USD.

When Nedu is not jumping over bottomless chasms, he is writing content for AYBOnline. His views are his own.