Shovel Knight is Back! In Amiibo Form 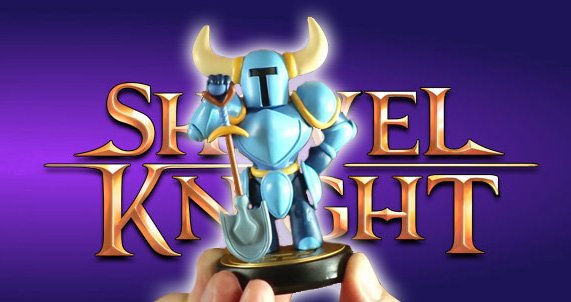 To anyone with the Wii U version of Shovel Knight, you will officially have the best version of the game with the soon to be released Shovel Knight Amiibo. This awesome little figure not only looks cool, but can also be used to unlock the Wii U exclusive multi-player mode. This mode which can be used in both the Shovel Knight and Plague Knight campaigns and will also support a few extra goodies such as palette swaps and changeable helmets for your characters. Check out the brand new Amiibo trailer below.

The Shovel Knight Amiibo will be released December 11th in Europe and a little bit later on January 8th in the US market. The developer says “production difficulties” are to blame for the late release in the US, but are confident in their decision to deliver a full order a month late, rather than releasing a smaller amount of units to such a high demand.

This is definitely one of the “must own” titles for Wii U owners and perspective buyers alike and now it’s better than ever. I’m probably going to buy one and I don’t even own a Wii U yet.