Sega is Just Giving Away Free Steam Games (Until Saturday) 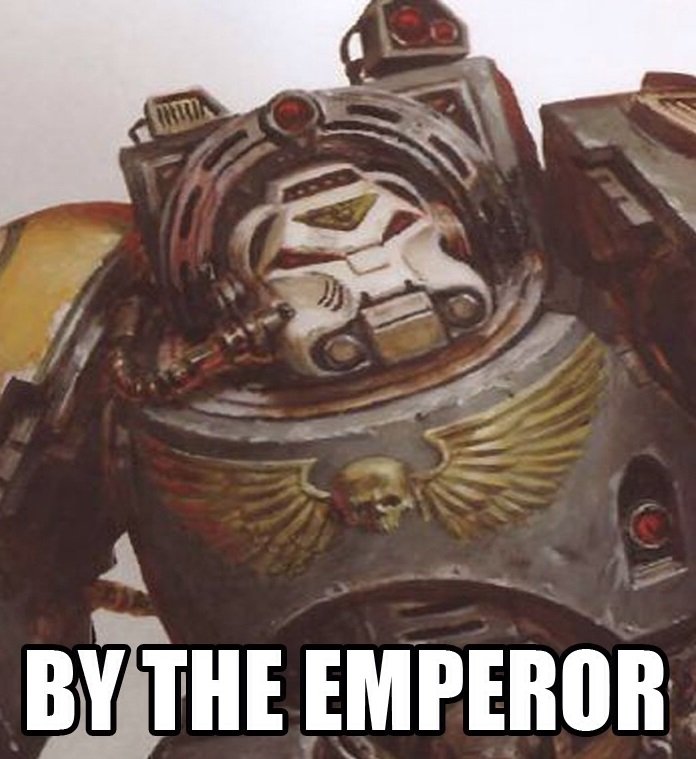 Did you miss it? I know I did.

Looking for some freebies while you catch up on those Christmas bills? Sega is giving away games as part of their 3rd annual Make War Not Love sale on Steam. And I don’t mean free to play until then; they’re giving away Streets of Rage 2, Binary Domain, and the Xbox 360 launch title Condemned: Criminal Origins for free. Fortunately despite no mention of the website or the giveaway on Steam, anyone is free to sign up for their newsletter on the event’s webpage which will grant them keys to the games .

This isn’t the first set of games up for free; Jet Set Radio, Golden Axe, and Hell Yeah! Wrath of the Dead Rabbit were all available free on their respective Steam pages until earlier today. Unfortunately for late comers those games are back at their original prices.

The event tasks players with playing the games up for sale then awarding free content to the game with the highest player count in the past 48 hours. This year the games are Company of Heroes 2, Total War: ATILLA, and Warhammer 40k: Dawn of War II with COH2 making a return from last years sale. At the end of the sale on February 20th the game with the highest score will be awarded DLC.

Next up for free games will be Gunstar Heroes, Renegade Ops, and Viking: Battle for Asgard to be given away on Saturday.