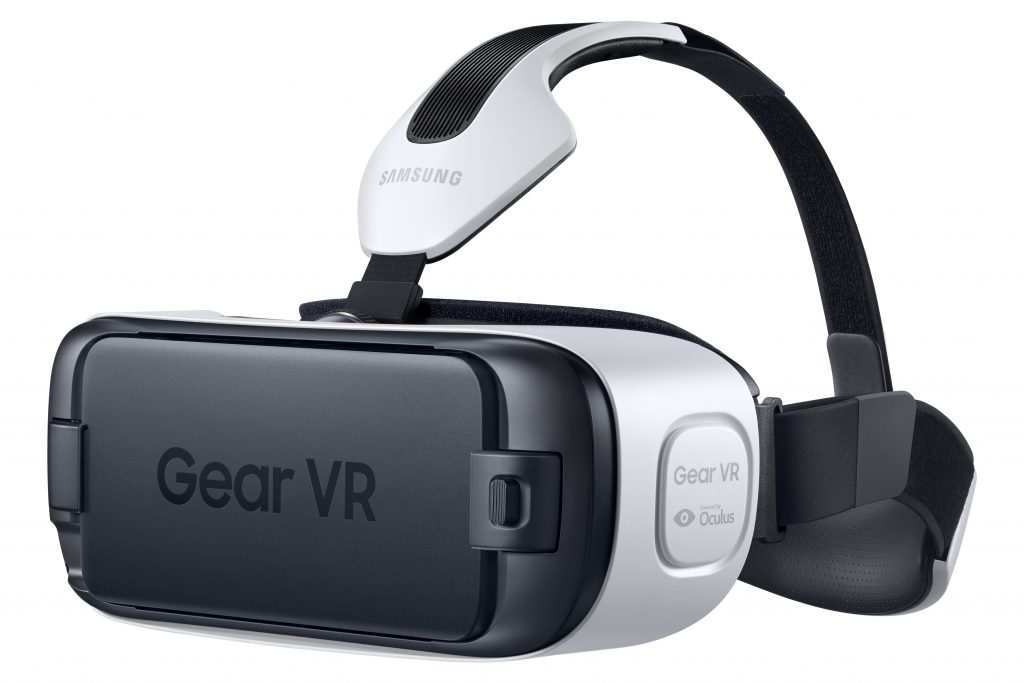 News hit the net yesterday that Samsung’s next Gear VR headset will be released on May 15. Pre-orders have started online at Bestbuy.com for the Gear VR Innovator Editon

Speculation was that this new headset would come in at the same $200 (US) price tag as the previous iteration. Surprisingly that was completely wrong as the unit is actually priced at $250 (US) this time around.

The second generation Gear VR headset is said to be lighter, and more comfortable. It’s designed to pair with either a Galaxy S6 or a Galaxy S6 Edge, and due to their higher pixel density, early reviews are saying it’s the best looking VR yet.

The previous Gear VR pairs with the Galaxy Note 4. I had a chance to try it out a few weeks ago, and it did work very well. The higher resolution was definitely an improvement over the Oculus Rift DK2 that we have here at AYBonline. The new one is supposed to be even better still.

At this time there is no word on an international release. The first incarnation is a US only product, and so far that is the case for the Innovator Edition.

Hopefully it will be made available here as well. I know I’d love to try it.