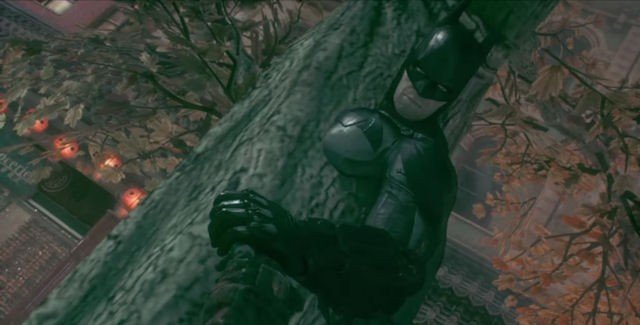 Patrick Klepek over at Kotaku has revealed that according to sources in Quality Assurance and Production, game publisher Warner Bros. was well aware that Batman: Arkham Knight was broken when they shipped it.

Unlike prior Arkham releases from Rocksteady Studios, the PC version was managed by developer Iron Galaxy. Klepek notes that handling PC ports outside of the original development team rarely work out in the consumer’s favour — WB’s other recent release, Mortal Kombat X, suffered from a staggering amount of issues.

According to tweets from director Sefton Hill, we now have at least a portion of Rocksteady engineers working on fixing the PC edition of Arkham Knight, which can only be good.

Totally supported decision to suspend PC version. We have our best engineers at Rocksteady working like crazy to help fix the issues ASAP.

To clarify: PC is top priority for engine team but there'll still be updates for consoles too. Not all issues are fixed by same people.

Personally, I’ve been fortunate, as I’ve mostly just encountered hilarious bugs. Sometimes my Batman model flips out and warps through the world like a virtual Stretch Armstrong, but then I also have more frustrating frame rate drops or flat-out freezes for several seconds. I’ve been fortunate to not have any show-stopping bugs like crashes, unless I use Steam Big Picture.

Still, the game is a blast when it works. But “when it works” is the key word. I can only hope someone at Warner Bros. will feel a small pang of guilt and offer something to PC customers in return for dealing with this disaster of a launch.