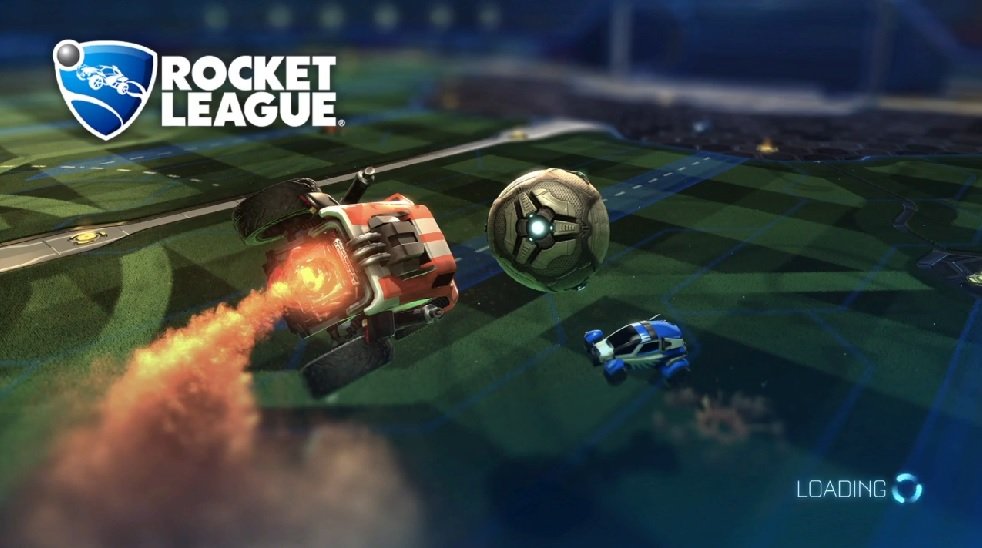 This article was originally posted at supergamerpodcast.com.

It was a rough day for North America at the Rocket League Championship Series finals in Amsterdam. Orbit, NRG, Genesis, and Take 3 all lost in the first round, and two of them are out completely.

With all four NA teams in the lower bracket, they were made to face each other in elimination bouts. Two were guaranteed to play tomorrow and two would be going home. NRG took on Genesis, Take 3 met with Orbit. Orbit had the best regular season record of the bunch, Take 3 the worst, but T3 came out on top, sending the Orbiters around the world, back to North America. In the other series, NRG won handily. The participation award for the tournament goes to Genesis, who didn’t win a single game.

Match of the day goes to Mockit Aces vs. Orbit in the opening round. Mockit completed the reverse sweep in dramatic fashion, tying game five with zero seconds left on the clock, and then winning it in overtime. Orbit started the series so cool and collected, and GarrettG was on fire. He even got a late go-ahead goal in the final game with a beautiful air dribble dunk. ViolentPanda scored both the tying goal and the winner for Mockit.

“I’m still shaking. It was really intense,” said ViolentPanda after the match.

It was a close series. Orbit was arguably lucky to go two up in the first place, scoring two odd ones to win game two in OT. With the exception of game three, a 2-0 shutout for Mockit, all of the games were within one and three of them went to overtime. 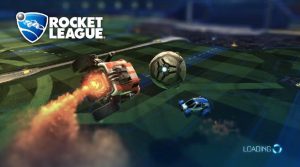 It was a pleasant day, as long as I avoided the dizzying mess that is Twitch chat. Whether done by a player or commentator, every little thing that goes wrong is spammed a thousand times; it’s so predictable that when I hear a mistake I look at the chat and wonder how long it will be until it’s pointed out, and how many times. What is with the Internet’s obsession with imperfection? The show is good, let it go. …However, it is a crime that no one yells MARKY DOODA DAY! when Markydooda scores.

Speaking of Markydooda, his squad didn’t quite perform up to their number one seed standards. They won their first series against Take 3 in four games, showing some good passing amidst what was mostly a ping pong match. But it was like someone cut their hair when they came up against Mockit. After winning the first game, Flipsid3 Tactics gave up four goals in under a minute in game two, opening the door for Mockit, who won the series 3-1. Don’t count Flipsid3 out though. They were sent to the lower bracket in the last RLCS, and made it to the finals.

Heading into tomorrow, there’s a potential for seven more matches. We’ve got Northern Gaming and Mockit Aces in the upper bracket finals. Beneath them, in the underworld, NRG will face Flipsid3 and Take 3 will play Precision Z. Games start at 7am CST.

Before I go, a thought: there’s a weird trend in eSports to try to make competitors look tough. Maybe it’s an effort to mimic professional sports, but my god it looks ridiculous. Please, understand, I am one of you; I am scrawny and nerdy. And if I crossed my arms and put on a mean expression, I’d look just as out of place as every single eSport player they put through this.

Mark McAvoy is a contributor for AYBOnline. He also runs the Super Gamer Podcast. His opinions are his own, probably.