Rise of the Tomb Raider Ventures Into Windows Store And Steam 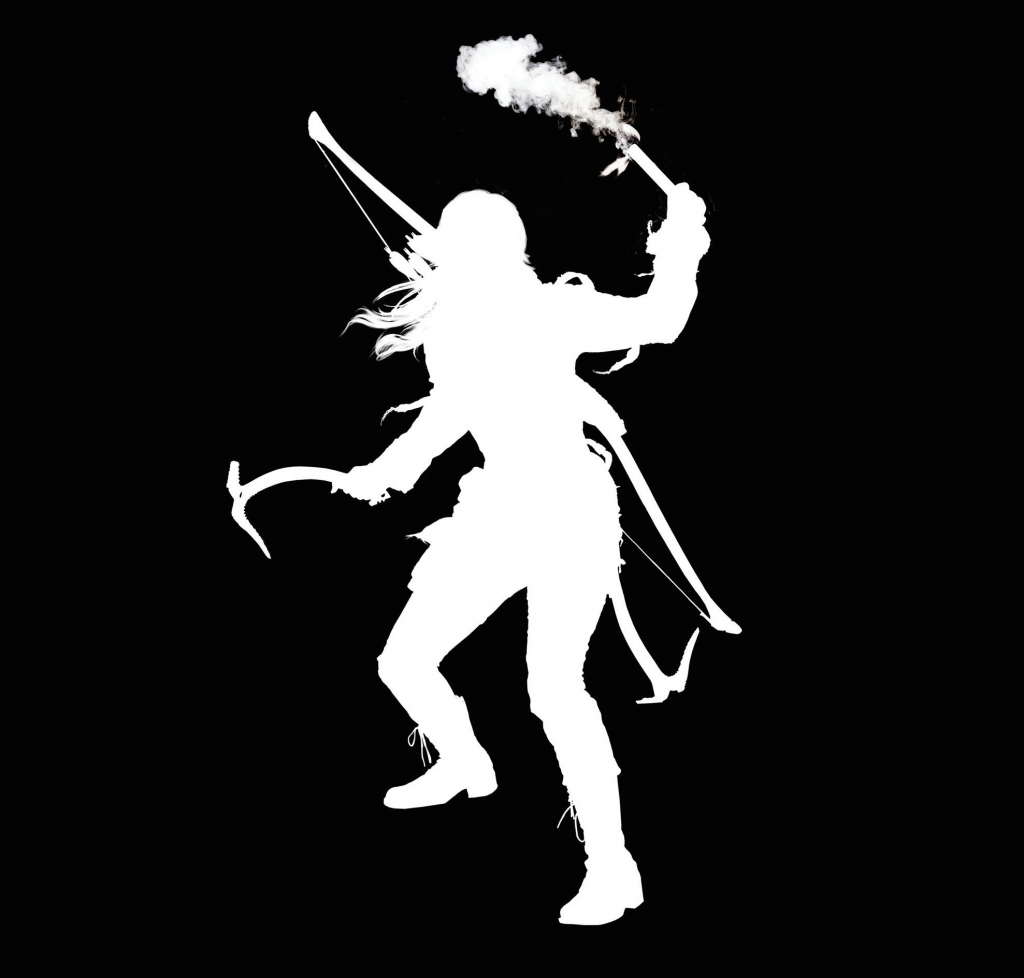 PC gamers rejoice! The wait is over and it’s time to get out your hiking boots and quiver your arrows, we’re going tomb raiding with Lara Croft in Square Enix and Crystal Dynamic’s latest entry to the Tomb Raider series: Rise of the Tomb Raider.

Rise of the Tomb Raider arrived on Xbox ONE to some really solid reviews and it’s now available on Windows 10 and Steam. For Rise of the Tomb Raider, Nixxes Software teamed up with NVIDIA to bring some welcome additions to the PC edition. This edition adds improved advanced graphics, reduced artifacts and richer lighting on top of the 4k resolution and the silky smooth hair physics I wish I had in real life; Pure Hair technology.

In Rise of the Tomb Raider, our (soon to be) T-Rex romping, samurai ghost stomping, cowboy clomping archaeologist Lara Croft is off to venture into the frigid and dangerous remote areas of Siberia, where she must endure hazardous weather, wildlife and fend off against an organization known as Trinity to find the secrets to immortality. RotTR also launches with a hardcore Endurance mode requiring players to scavenge resources to stay afloat.

This week also introduces the first DLC of the season pass (more about the pass below): Baba Yaga: The Temple of the Witch; an original story which includes additional content such as new puzzles, locations, and a new tomb to explore.

RotTR ships to PC in 3 editions:

Keep warm, stay fed, good luck finding the secret of immortality; but most importantly be sure to watch for our Collector’s Edition (Xbox One version) unboxing to check out some of the goodies included!

Kelvin Marn is a Contributor to aybonline.com.