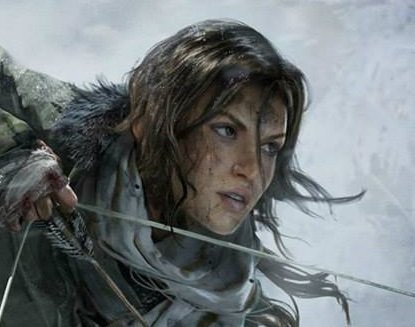 Interestingly, the press release notes that the game will ship with 4K resolution support and “Windows 10 support”, which may mean integration with the native Xbox application that ships with all copies of Windows 10.

According to the release, it’ll ship at the now-common price point of $59.99 USD. Chances are Canadian fans will see it arrive at roughly $79 on Steam and other stores, along with a “Digital Deluxe” edition ($89.99 USD) that comes with a season pass. Of note, PC gamers will also be able to buy the “Collector’s Edition” from the Square Enix store for cool $149.99 USD which includes a 12″ statue of Ms. Croft, replica journal, necklace, and steel case.

The reviews for RotTR have been stellar since its launch in November, so, speaking as a fan of the 2013 reboot, I have to admit I’m pumped. I can’t help but wonder if the quick jump to PC (rumours were later in 2016) was due to less-than-stellar sales after RotTR shipped alongside Fallout 4. Either way, I’m looking forward to punching some wolves with Lara again in just a few weeks.

Matt Kondracki is the Senior News Editor for aybonline.com.