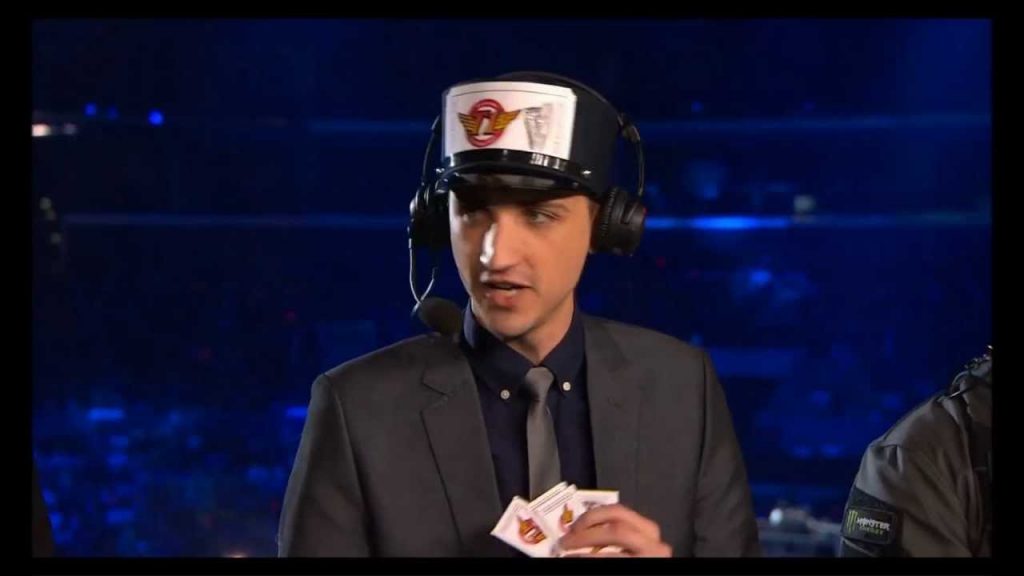 In perhaps a move that strengthens the argument that Riot’s eSports management has no clue what it’s doing (originally discussed on reSports here), OGN caster Christopher “MonteCristo” Mykles was not invited to cast the League of Legends World Championship and now he is moving on to cast Overwatch.

MonteCristo and Riot have had well documented problems, which I will review shortly, but this latest move serves to hurt the most important aspect of the Worlds broadcast, that is, the fans’ experience. 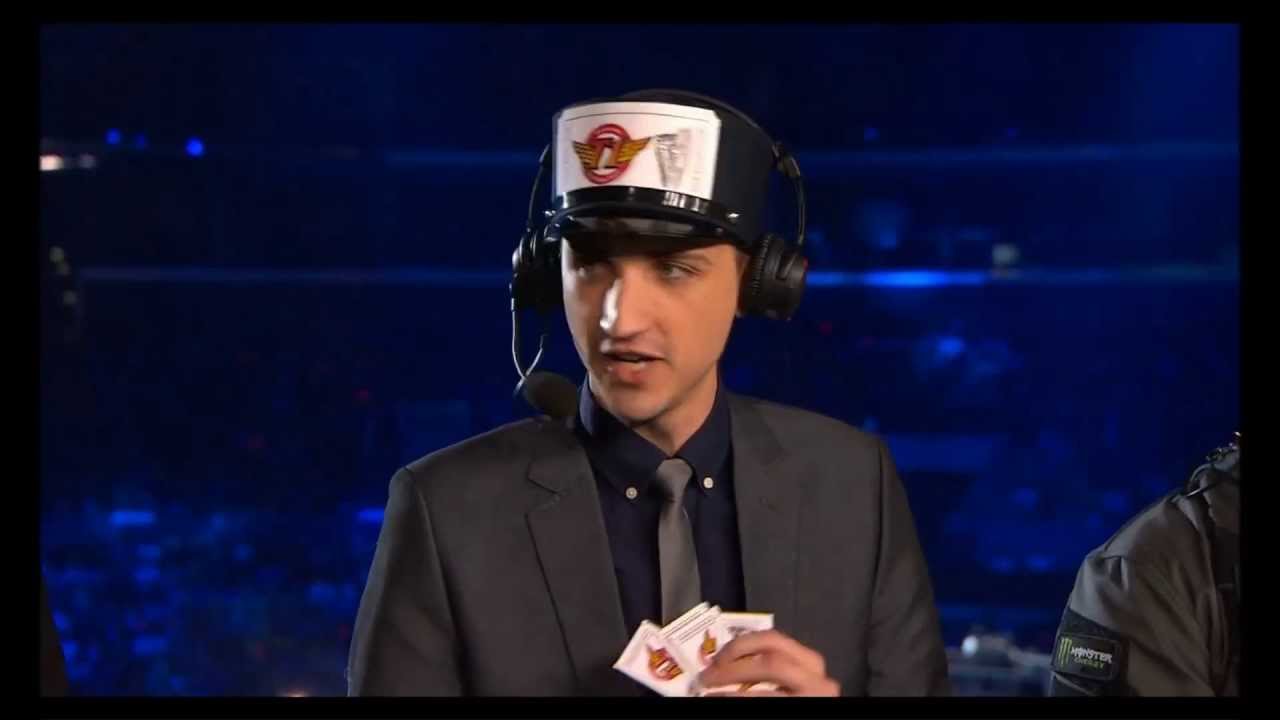 Like him or not, MonteCristo provides an excellent wealth of knowledge and is arguably the “best” (as subjective as that word is) broadcasting analyst in League of Legends. He’s not even my personal favourite (that honour goes to Joshua “Jatt” Leesman) but his specific strength is the knowledge of the Korean scene and the League of Legends Champions Korea (LCK), the undisputed #1 league in LoL. He watches the most of tournament favourites ROX Tigers and SKT T1 and would have the best insight into what makes those teams tick. Riot’s decision to not include the caster who knows the most about the best teams is baffling.

As I mentioned before, MonteCristo and Riot have had their problems. MonteCristo as a former owner of North American League of Legends Championship Series (NA LCS) team, Renegades, had his team banned over unsubstantiated claims that players were mistreated and the alleged collusion of co-owner Chris Badawi and Team Dragon Knights. Also, MonteCristo had refused to join the casting team for the Mid-Season Invitational (MSI) this year because the pay was below casting standards. This time, Riot didn’t even bother inviting MonteCristo – they deliberately excluded him. 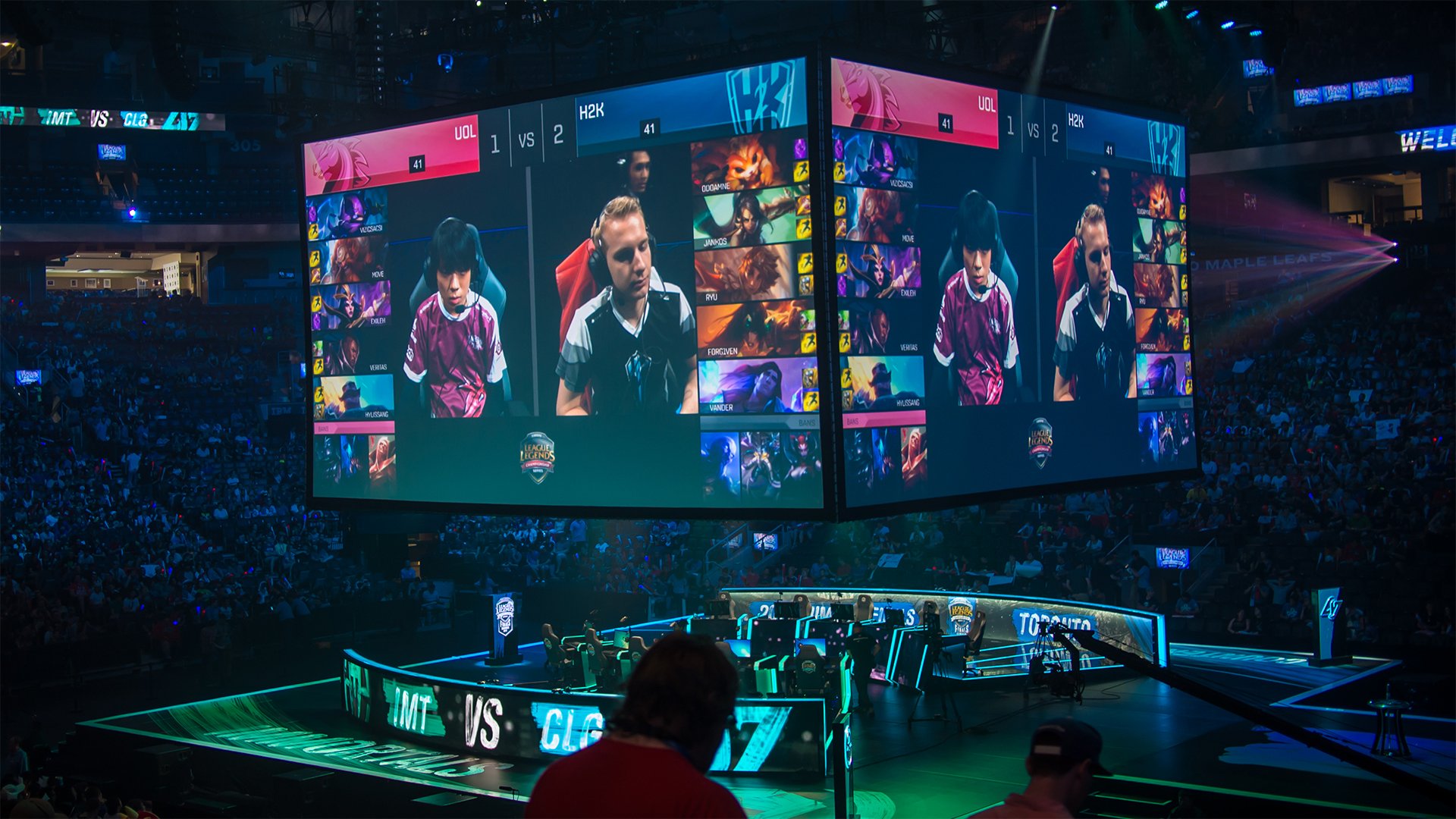 This is starting to border on petty squabbles that are coming off as childish. Riot seemingly wants to “one-up” Monte for not agreeing to cast their last international event. Again, these hurt the most important part of eSports – the fans. They, objectively, will not receive the same experience about the LCK teams and players as anyone they will have on the casting team. It would be like hosting the Super Bowl and not having an NFL broadcaster as part of the broadcast team. I do not mean to discredit the casters and analysts that will be at Worlds, they are a personable and knowledgeable group, but MonteCristo is a staple when it comes to someone who speaks English about the Korean teams and players. You not only hurt the fans of MonteCristo or Korean League of Legends but even the people who only watch the Western game who may not know as much about the Korean teams.

Riot should suck it up and set aside their pride and do what’s best for the broadcast. Whether this move is about MonteCristo snubbing them before or his relationship as a former owner of Renegades – this move comes off as short-sighted and irresponsible. Riot’s actions lately have come off as baffling to me such as criticising TSM owner Andy “Reginald” Dinh for not paying his players enough when Riot financially supports their teams much less than other eSports such as Dota 2 or making gigantic meta-changing patches right before major tournaments. Riot doesn’t seem to have long term plans and it scares me for the future of my favourite eSport. 100 million people are still playing their game every month and they’ll make money no matter what they do but they’ll be doing it without one of the best casters in eSports.

Jonny eSports is the host of the reSports Radio Show that records live on Sunday evenings on Facebook and is posted here on AYBOnline on Mondays. He is also the Director of Into The League. He will forever be on the SKT Hype Train that Monte started. His opinions are his own.