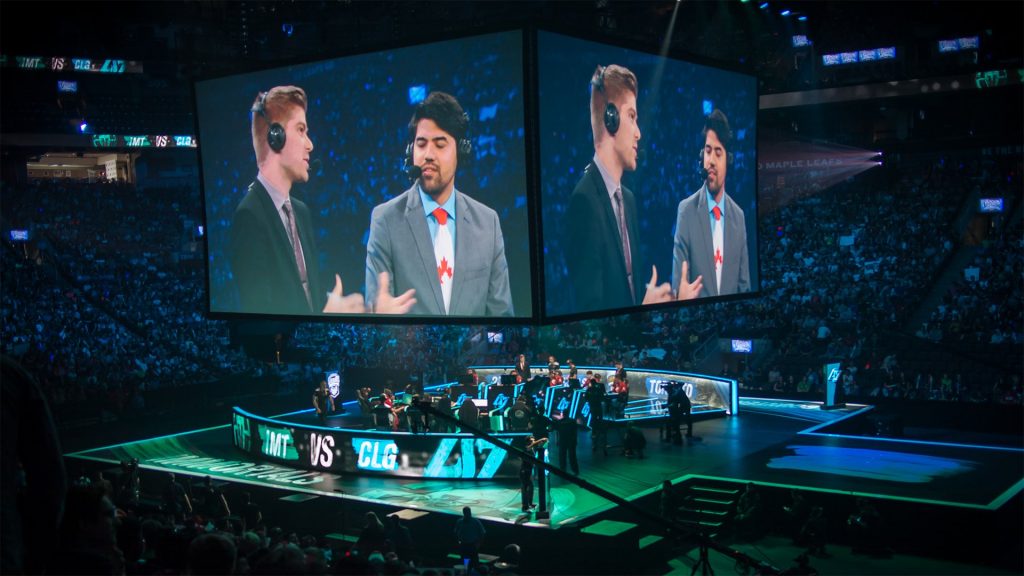 After Marc “Tryndamere” Merill criticized Team Solo Mid owner Andy “Reginald Dinh” for not paying his players more, when he keeps investing in other eSports and the firestorm that came after that (if you want to catch watch this episode of reSports), it looks like Riot Games has come up with a plan to keep their eSport viable for investors. In a post on LoLeSports.com, they revealed some plans to increase the pitifully small prize pools in Riot sanctioned League of Legends events as well as share some revenues with teams. 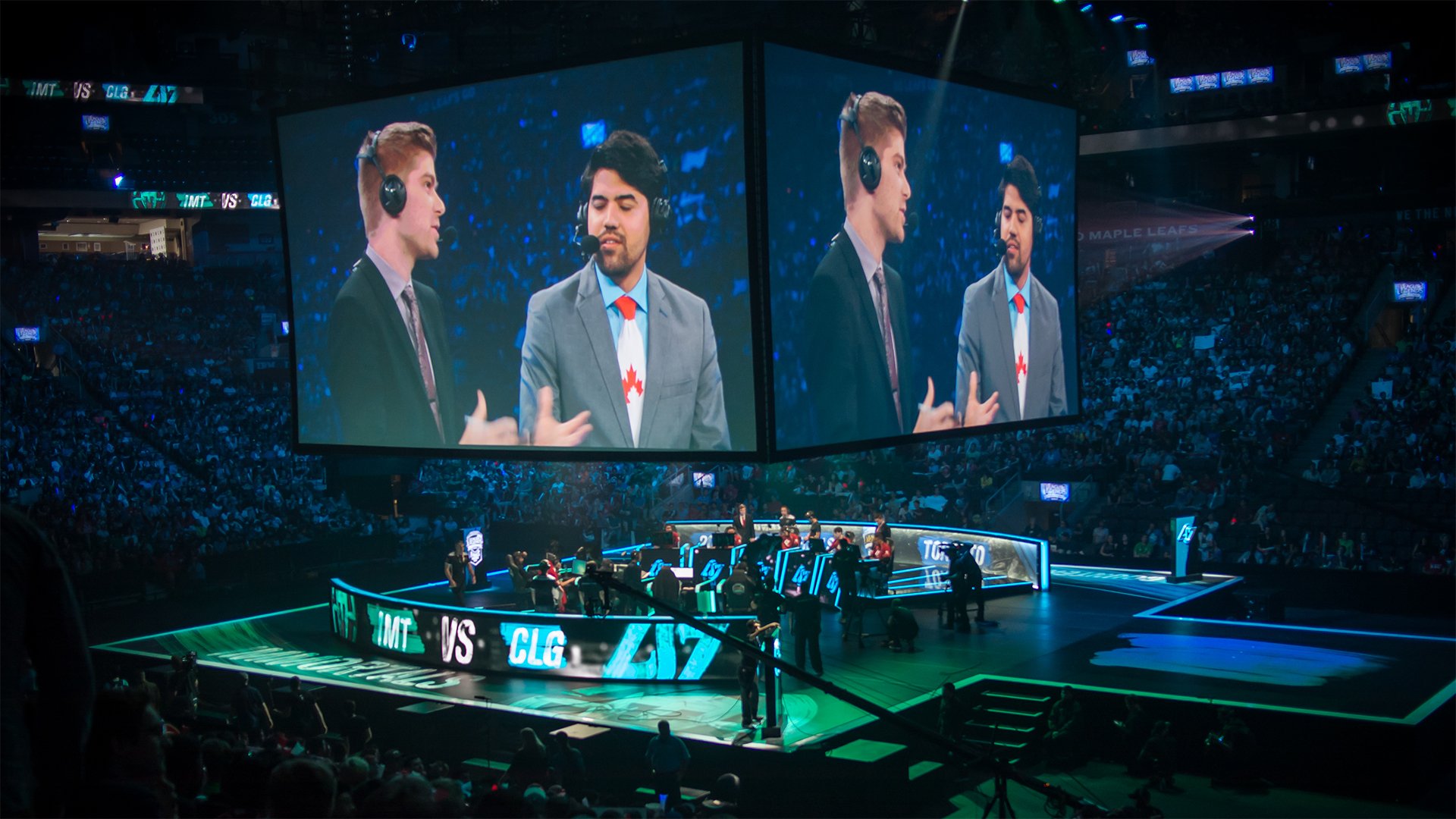 Now when you spend money on certain in-game purchases, it won’t just be going to Riot and their big money owners Tencent. 25% of Champion Skin and Champion Ward purchases will contribute to the Worlds prize pool, 25% of Challenger skin revenue will contribute to the Mid-Season Invitational prize pool, 25% of Team Championship skins will go to that winning team and their respective League (including previous champions), and 20-30% of “team-branded in-game items and eSports promotions” will be going to their respective teams. Additionally, a guaranteed minimum revenue will go to each team of which 50% will go directly towards players. The example they gave is that an EU LCS team will receive a minimum revenue of €100,000 per team so even teams with less fans will still be able to collect some money.

The League of Legends community has longed defended that players receive higher salaries to make up for the much lower prize pools compared to other eSports. This idea, however, leaves a lot of concern for stability with relegation being a very scary and real possibility. Counter-Logic Gaming, this year’s Spring Split winners, were very close to relegation just a season before and long time LCS team. Dignitas has lost their spot in the LCS despite being a somewhat fan-favourite team for a long time. Recent investors like NRG eSports spent a lot of money to get into the LCS and are already relegated after a single split. Teams like Renegades have had to sell their spot after failing to stay in the LCS. All of this created a lot of concern for the long-term viability of League of Legends as an eSport.

Riot has been receiving a lot of bad press lately so it’s nice to finally see a positive story come from them. This type of revenue sharing has helped games like Dota 2 build massive prize pools for The International, Valve’s version of Worlds, to over $20 million dollars this year. While League of Legends shouldn’t expect it to be that large for Worlds 2017, the 100 million active players in League of Legends should look to help contribute to a nice chunk of change to go to the next best League of Legends team in the World.

Jonny eSports is the host of the reSports Radio Show that records live on Sunday evenings on Facebook and is posted here on AYBOnline on Mondays. He is also the Director of Into The League. He is now a Corki one-trick and has committed to playing 100 games of Corki before the start of next season’s placements. His opinions are his own.