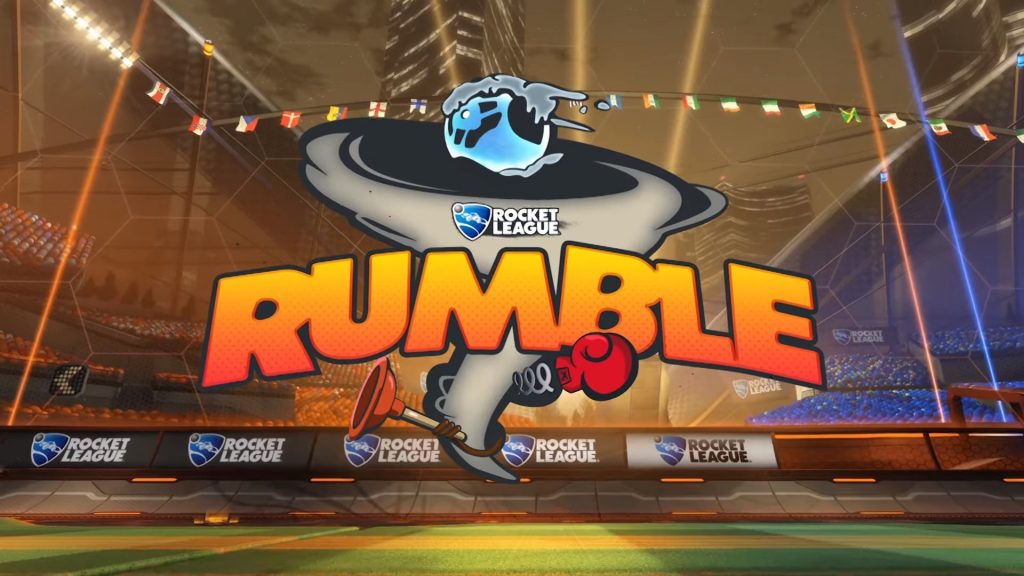 The all-new Rumble mode releases today for Rocket League.  Like Hoops and Mutator modes, Rumble will be playable in unranked online playlists, as well as in private and exhibition matches.

For the controller-throwing type, this will be a welcome reprieve when you’ve lost your sixth match in a row and it’s, of course, all your teammates’ fault. 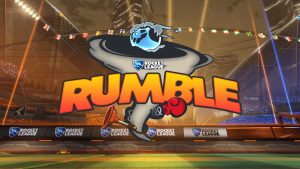 The free update also comes with a new crates and keys system similar to Counter-Strike: Global Offensive. You’ll earn crates just for playing, but you need to buy keys to open them. Psyonix says the money made through keys will help fund upcoming esports events and prize pools. Crates contain random, exclusive items such as “Import” cars, animated decals, and exotic wheels. These items can be kept or traded.

Oh yeah, you heard me: trading! Players can now trade items with each other instead of using the previously introduced trade-in system in which a player gives up five items for a random one of higher quality. Kind of makes me wish I didn’t waste all those duplicates.

This is actually a pretty huge update. There’s a bunch of “quality of life” improvements, as Psyonix puts it, including a new Rocket Labs map, more variations for existing stadiums, and the ability to save multiple vehicle presets. One upgrade my friend is very excited about is you can now customize your team name and colours in private matches.

And hey, let’s welcome a whole new crowd of Rocketeers. Today also marks the beta release of both the SteamOS and Mac versions of the game. Psyonix’s vice president, Jeremy Dunham, said in a blog post its important to note these versions are beta and there are some known issues. He also says the SteamOS version only “officially” supports Linux for the time being.

But enough talk! Put on your extendo-gloves and let’s transmission tango.

Mark McAvoy is a contributor for AYBOnline. His opinions are his own, so hands off!