Relive the Adventure of Final Fantasy IX on Steam 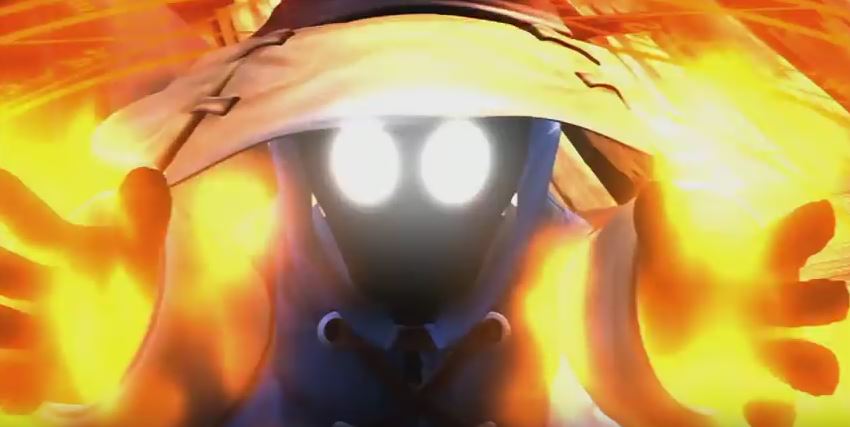 Back in 2000 when Final Fantasy IX was first released, fans loved the game for its memorable characters and intrepid story (it happens to be one of my personal favourites in the series, too). 16 years later, the timeless classic has been re-released on Steam, but not just a basic re-release; it also got a bit of a face lift, too!

On top of that, the game boasts some upgrade graphics to character models and high-definition video cut scenes. I don’t know if you’ve done a side-by-side comparison (screenshot below) but daaaaaaayum.

Huge difference! Not only are the texture maps higher resolution, but it looks like some care was taken into actually remodeling to add more definition.

In case you didn’t see it, check out the announcement trailer below for a peek into the high definition goodness.

Long-time fans and those new to the franchise can pick this title up on Steam for $16.79 CAD until April 20th, afterwards it will return to its regular — not much higher! — $20.99 price. Still very likely worth it, regardless. Find it here: Final Fantasy IX on Steam.