Real Life Superheroes: Dressing Up To Help Those In Need 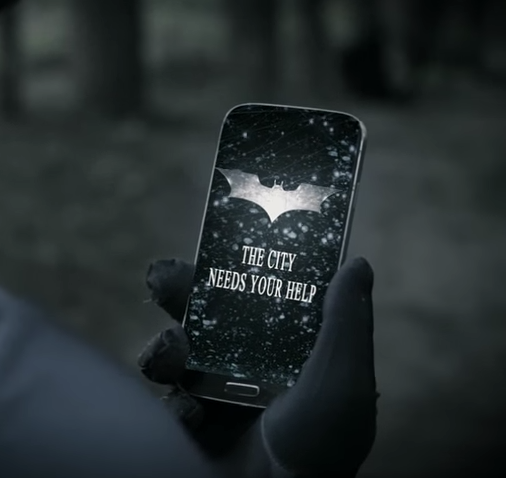 Real life superheroes are not invincible or immortal like their comic book counterparts. This is a fact we’ve recently been reminded of when Maryland’s Dark Knight was tragically killed on Sunday night. Lenny Robinson, the Batman from Maryland famous for his video getting pulled over by local police in his Lamborghini, was standing outside his Batmobile tending to some engine trouble when another car struck him. He was pronounced dead at the scene.
But this Batman is more than just a man in a costume with a fancy car. Lenny was famous in his community for his work with kids, frequent visits to children’s hospitals, and working with local children’s charities. He found purpose in doning his heavy suit, even though it was cumbersome and caused him to shed several pounds of water weight with every wearing. He was a local celebrity and a hero to many.

This real life superhero is not alone in the world. Many other people are dressing up to make kids smile and to make a difference in their local community or raise money for charity. Those who cosplay can be more than just fans outwardly displaying their affection for a character, game or series. Recently, a local group of cosplayers joined together to go a promotional video to support Winnipeg Harvest. Not only have they gotten interest from the residents, but even Winnipeg’s mayor, Brian Bowman, made an appearance in the video to show his support for their cause. Many of them have also participated in various family events around the city.
I, myself, was excited for the opportunity to appear at the Assiniboine Park during their Movies in the Park showing of Big Hero 6. Before this movie had come out, I had all intentions of doing a cosplay of a Disney character or superhero so that I could attend family events and make kids smile. But the idea of dressing up like a princess didn’t appeal to me and there just aren’t that many iconic female superheroes that interested me. But then Big Hero 6 came along and with it a female character that exuded strength, courage, and ambition. My GoGo Tomago cosplay is now a part of my permanent cosplay roster and being able to make children smile is absolutely priceless.
The tragic circumstances of Lenny Robinson’s death, knowing all the good he brought to the community, should be memorialized. And with his death, a reminder to be a real life superhero to those who need you. You don’t need a mask or a suit of armor to bring strength and courage to those who need it most.
Please join me in a moment to remember Lenny Robinson, a known superhero, and all the other known and anonymous superheroes in the world who may have gone. And please do a small gesture to make someone, anyone, smile today.
J. Tanooki is a Contributor for aybonline.com. She has been a lover of cosplay for over 10 years and regularly works on new and exciting cosplay projects. She actively posts about her cosplay plans, progress, and random shenanigans on her Facebook page, Twitter, and Instagram. Her opinion is her own.
Cosplay Corner Lenny Robinson Real Heroes