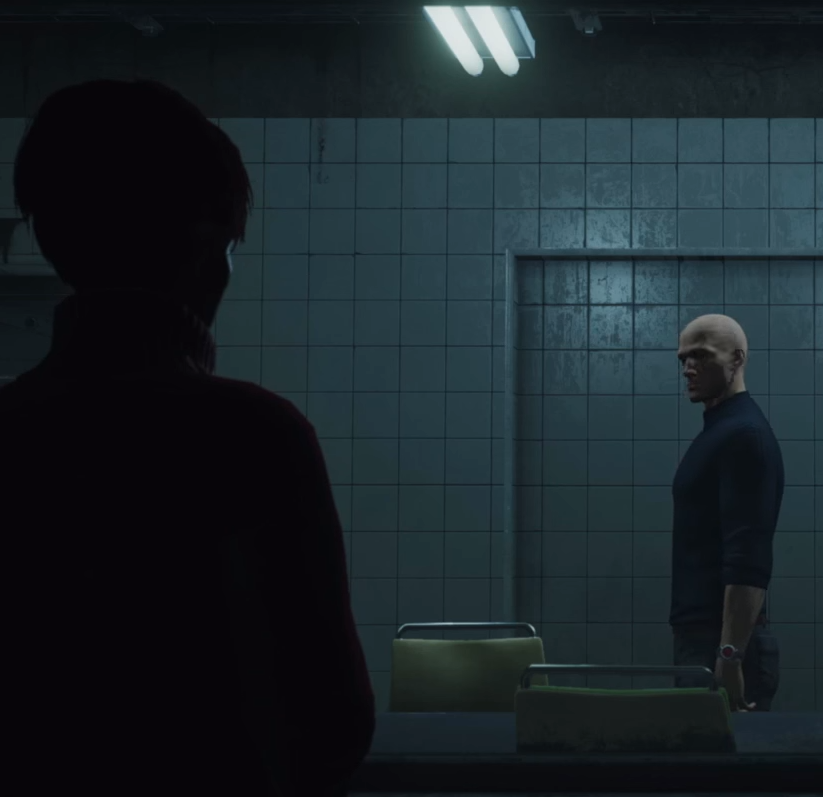 Instead of the usual rigamarole where pre-ordering gets you beta access to a limited version of the main game, HITMAN devs Io-Interactive are doing something a little different. And, in some ways, a little old-school.

Pre-ordering HITMAN on PS4 or PC will get you early beta access to a special pair of free-form missions called “The Prologue”, where you’ll get to play through Agent 47’s first meeting with Diana Burnwood and his introduction to the ICA, twenty years prior to the Paris Showstopper mission.

It’s a good take on beta access, I think. You get to experience all the mechanics of the game, along with a special early bit of story — very much preferable to betas that consist of the main game with some mechanics missing, á là Star Wars: Battlefront.

It reminds me of the days when demos were a thing, and you could try before you buy. Good move, Squeenix and Io. Good move.

The PS4 beta runs February 12th-15th in North America, while the PC beta runs the following weekend, February 19th-22nd. “The Prologue” will be included with the first episode of the main game when it launches March 11th. All pre-orders will include the “Requiem” pack with items inspired by fan-favourite Hitman: Blood Money, while PS4 pre-orderers will also get access to “The Sarajevo Six”, an exclusive set of six bonus contracts featuring a self-contained side story.