Poncho Launches On Wii U! 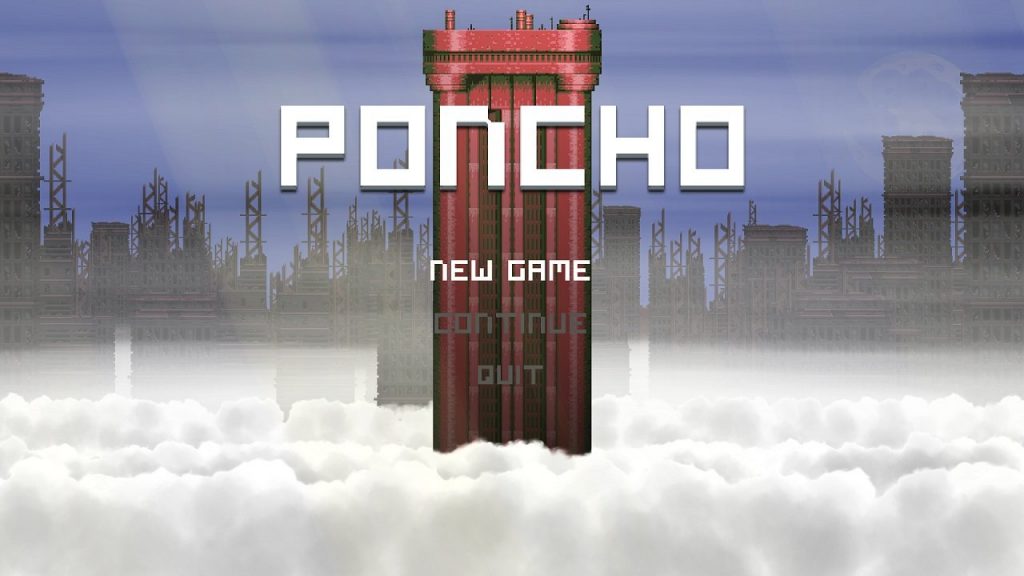 Do you like 2D Platformers? Do you have a Wii U? Well you’re in luck, because Poncho has finally launched!

While the game has already been released on PC and PS4, the critically acclaimed Poncho (“bright, vibrant and well-sought puzzle-platformer that sticks to what it sets out to do, achieving it in plentiful amounts,” (HardcoreGamer ‘4 out of 5’)) has finally landed on Wii U. Don’t know what the game is about? Lemme explain it to you.

You play as a robot who has just awoken, and now stuck in a post-apocalyptic world, and you’re looking at unravelling the mysteries surrounding how all of humanity disappeared. Oh, and did I mention that this was all done in a pixelated world? I love me them pixel-art games.

Poncho also boasts some beautiful and varied ecosystems to traverse through, as well as many different paths that you can travel to uncover the game’s mysteries. Oh, and did I mention that there were puzzles too?

The game is $7.99, and again, is available now on Wii U, PC, Mac, and PS4. And to leave you with something neat, here is the announcement trailer for Poncho on Wii U!

Quinn Smith is a Contributor for AYBOnline. When he isn’t writing a book about the post-apocalypse, he’s having pixelated daydreams. His opinions are his own.