Pokémon Go is a Useless Waste of Time 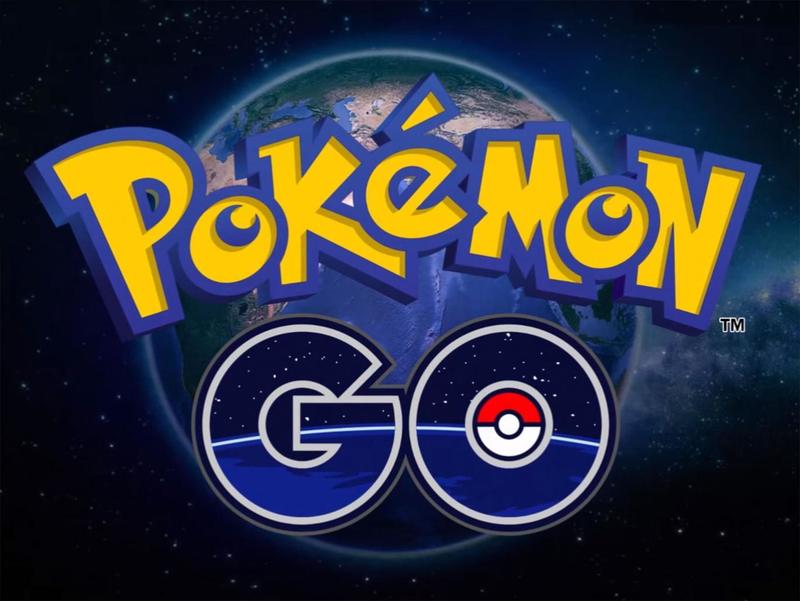 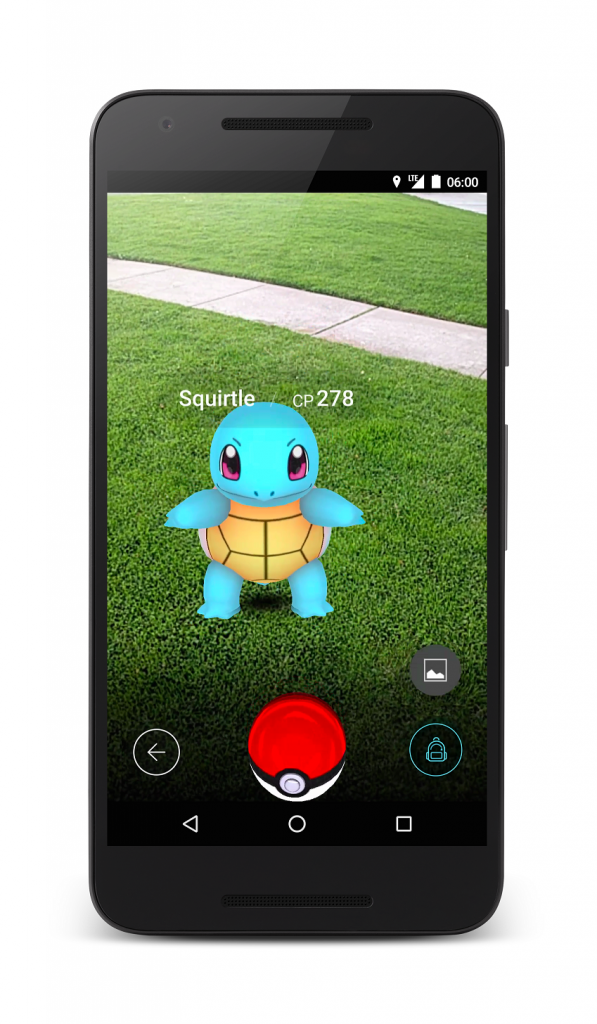 Every day we see more and more young people walking around with their heads down controlled by their phones. More and more flocking to public places enjoying fresh air, cardio and making friends beyond the safety of the basement. Hell, even the basement dwellers are getting out and walking.

Wait, what? What the hell are you smoking? HOW is that a waste of time!?

I’m honestly getting sick of the comments, the negative people, attitudes, and outlook. It’s for starters, Pokémon. How can you hate Pokémon? Did your parents make you eat canned asparagus and watch re-runs of “Insert shitty show” and not let you have a moment of joy as a child? I don’t get it. This game is a movement. Literally. It’s changed so much in such little time; if anything I can understand why elderly people are confused and scared. Suddenly, a sea of young people are walking the streets. Is it the apocalypse? Did we go back in time to the 90’s? Let’s do a quick checklist: Ghostbusters movie… Liberal government… Pokémon… Oh god, did we?

A lot of people who do not understand the phenomenon (Pokémon or trends for that matter) have gone on a blind crusade to attack the game, put it down and unfortunately made the mistake of running their mouths to users. Doesn’t matter where you go, you’ll meet either a Pokemon trainer or someone who just doesn’t get it.

For example, I encountered an elderly couple who simply didn’t understand why so many people had suddenly flocked to a local landmark, “The Forks”. I took the time to explain why and they were enchanted by the idea that a game could get so many young people outside and enjoy nature. On the other hand, I’m sure we’ve also all encountered the Anti-Trainer: the person who suddenly thinks it’s stupid that people are not only walking outside, but that there’s tons of us.

Just brush these people off friends. Don’t let their grumpy attitude get to you. For starters, they’re most likely grumpy because they’re a youngster Joey at heart and their top tier Ratatta is trash. That being said, if you are truly upset by “this useless waste of time”, let’s lay down some facts.

I think Pokémon Go has done more for the healthy living of our current generation than any single program out there. One single game has inspired thousands, if not millions, to get outside again and simply walk.

I can put forth the argument that Pokémon Go is saving lives, mine included. It got me walking again and for those of you who know me, I ain’t a small guy. Partnered with a personal trainer that I’ve been seeing to help improve my quality of life, we’ve added Pokémon Go to my daily routine. I have to hatch a 5km egg a day and, if I’m feeling edgy, a pair of 5km or a 10km egg. The reason why I feel this works for me and several other large gamers is that it instills the “instant gratification” — as we walk, we get rewarded.

Large people who have struggled to get outside — they are walking, we are walking. HOW CAN THIS UPSET YOU? I don’t understand.

Through my walks, and I know several others can speak to this, I have learned so much about my city. Pokéstops and gyms are landmarks, and you are forced to walk to them if you want the reward (again, instant gratification when the brain is triggered like Tumblr to just go hog wild for this shit), and *boom* Pokéball’s and other items appear. I discovered a Korean War memorial in my neighbourhood, which I had NOT known existed, nor did I know of the Citizen Hall of Fame at Assiniboine Park. Did you know there was one?

Pokémon Go is a purposeful waste of time, not useless. It’s bringing the community together, building culture, and showing us the world we forgot beyond our computer screen and safety of our dwellings. If you truly can’t come to terms with the people coming together in celebration of something great… you may just be a member of Team Rocket.

Steve Noel is the Deputy Editor for AYBOnline. It’s always High Noon at his desk. His opinions are his own.