PlayStation VR Gets a Release Line Up from Oasis Games

With the PlayStation VR on the horizon, Oasis Games Ltd. is getting ready with release dates for their VR games! 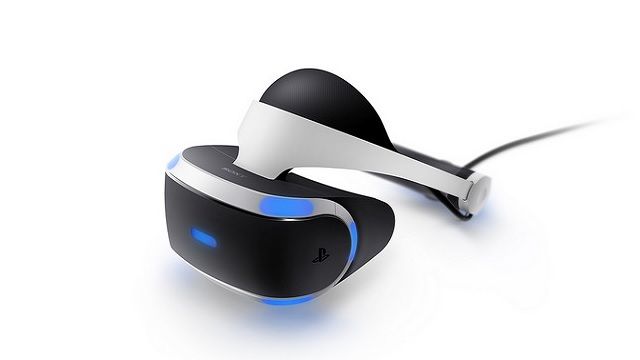 Oasis Games Ltd. is an independent Chinese publisher that has a sizable launch line up. Ace Banana is going to be a day one launch title on October 13th, 2016. Pixel Gear is set to release on October 20th, with Weeping Doll to follow on October 27th. DYING: Reborn is aiming for a January 2017 release and  Mixip will be announced later. 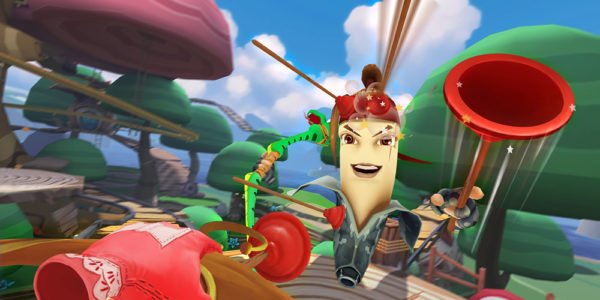 Ace Banana features single player and multiplayer co-op where players take on the role of a Banana Archer, the protectors of the banana people against a horde of monkeys. As a Banana Archer, players use the PS Move controllers to simulate drawing an arrow. This archer can give Green Arrow a run for his money as you have access to arrows that are fish, plungers or even pandas! This game sounds absolutely off its gourd.

Pixel Gear is a colourful shoot-em-up where players must defeat ghosts, zombies, and other various monsters. This game features upgradeable weapons to be used across six stages.

Weeping Doll is a psychological story based game where  dolls come to life, feeding off the negative feelings of their child owners. Players will be tasked with solving puzzles while trapped in an eerie environment and trying to avoid a killer doll.

DYING: Reborn is a horror puzzle game that emulates an escape room. Players will examine and utilize items in order escape the rooms they are trapped in. This game will also be available on PlayStation 4 and PSVita!

Mixip is an arcade style shooter where players control two ships at the same time with the PlayStation Move controllers. As players get deeper into the experience, they will obtain new abilities. Eventually, players will be able to combine the two into a super ship!

So there you have it! Playstation VR is shaping up to have an interesting lineup. I am looking forward to finally getting a chance to try out the PlayStation VR in October.

Nedu very much hopes Ace Banana is an aPEELing game. He is also a content writer for AYBOnline. His views are his own.