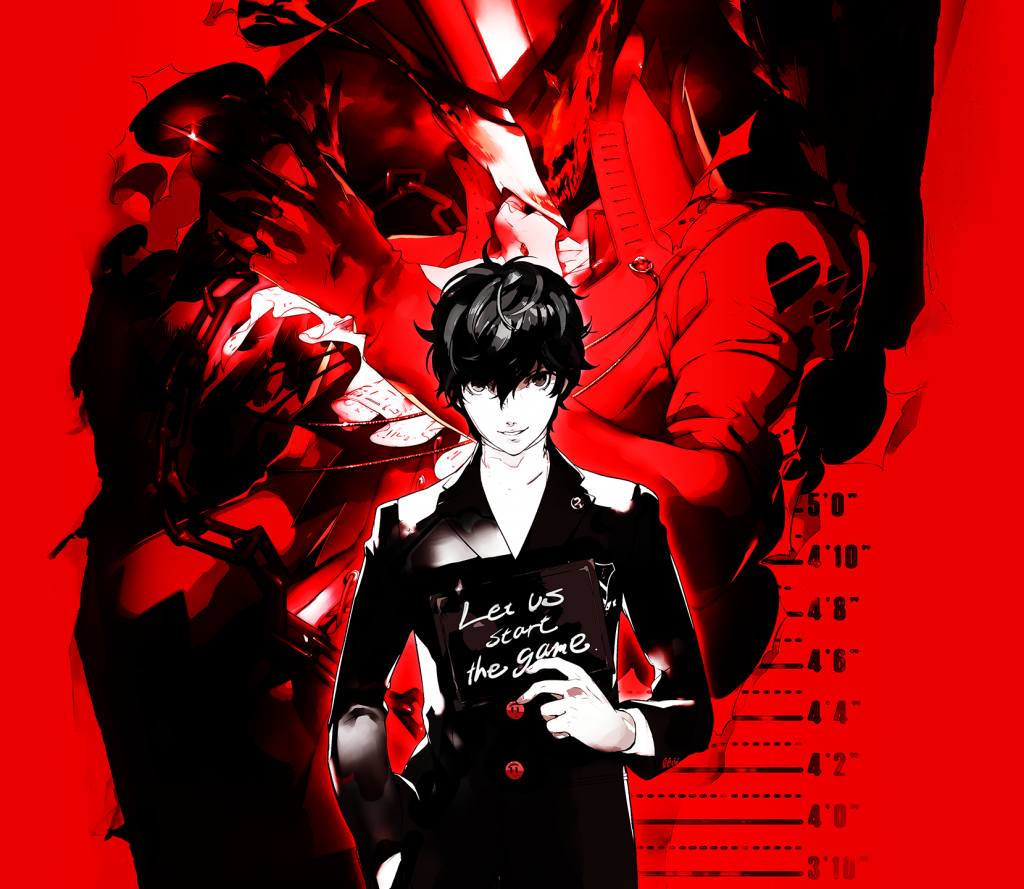 Atlus USA has announced the main English cast for Persona 5! This is exciting news, especially considering the fact that the game was released in Japan this past September.

Here is a list of the main cast in the game:

There is a good chance that you will recognize many of these voices as every cast member is a seasoned voice actor. Atlus is known for their impressive localization efforts. If the past few Persona and Shin Megami Tensei games are any indication, Persona 5‘s localization will likely be impressive.

Hopefully, as the English release of the game approaches, we will be treated to some character highlight videos! Personally, I cannot wait to hear what the rest of the cast sounds like! Persona 5 is a game that focuses on a group of young Japanese high schoolers who seem normal by day but are a group of rogues known as the “Phantom Thieves”. Persona 5 will be released on February 14th, 2017 on PS3 and PS4. If you are a huge fan of the franchise, you should also check out the “Take Your Heart” Premium Edition” of the game.  Seriously, this game cannot come soon enough!

Nedu is amassing a survival stock of food and water so he will not have to leave his apartment when Persona 5 is released. He is also a content writer for AYBOnilne. His views are his own.