People are busy with GTA 5 – Videos, Mods and VR, WOW! 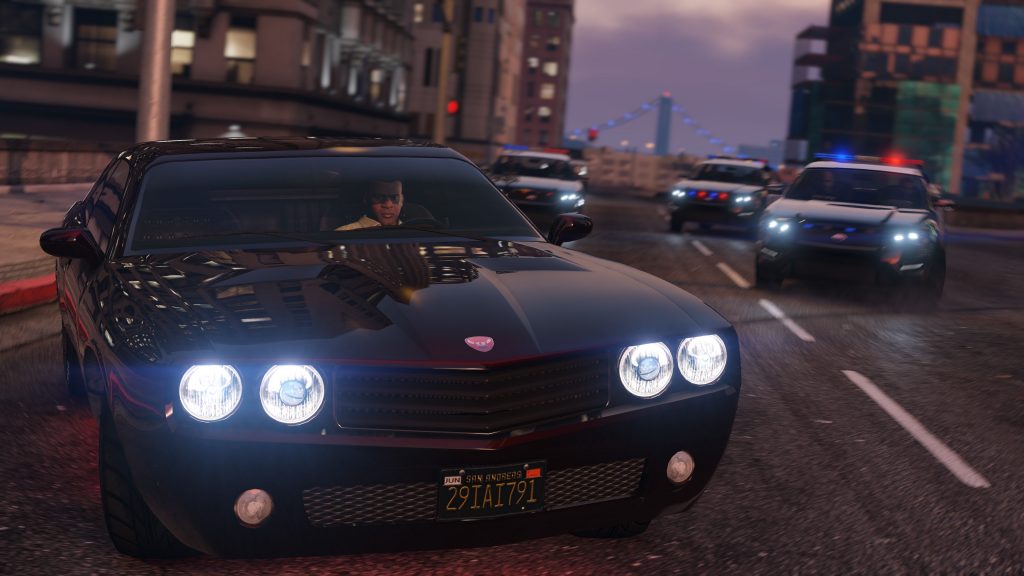 The wait was 18 months long, and from what everyone one is saying about it, it’s been well worth it. The PC version of GTA 5 has been called the “definitive version” of the game. It add 4K textures, 60FPS and higher gameplay, custom radio playlists, and the Rockstar Editor that has the potential for some amazing videos to be made. Just look at this one made by 8 bit B*stards.

Within a day of release, there was already a trainer/cheat mod released which gives players access to invincibility and unlimited ammo. It even removes the need to reload among other things. 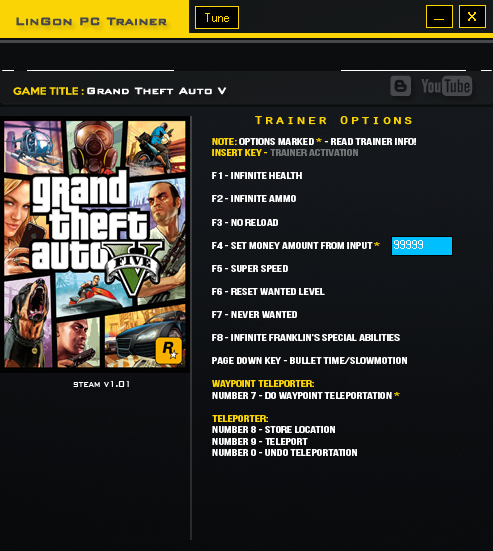 One of my most desired modifications for GTA 5 has already been taken care of too. VaporX, makers of a paid for VR driver to play many games on the Oculus Rift, has released an update already to support the game. While it does work, this is far from a final release. The company states that

“This is a maintenance release that fixes a few bugs and adds preliminary support for Grand Theft Auto V. Work on this will continue in the next weeks”

Even as a preliminary release, it sure looks like it’s working well.

Now given the short time frame needed to release these changes to the game, you’d think Rockstar had made the game easier to mod, however that seems to be quite the opposite. According to ENBseries, creator of popular mods for Skyrim, GTAIV and other games, GTA 5 is not modable:

“I was wrong. Rockstar did everything to prevent modding of GTA5, so at this moment impossible to do anything via editing game files. All my buddies modders share the same opinion, that GTA is short living like any other game whithout mods, so i do not care about modding it unless:

While there’s likely no need to visual improvements for this game, there is no doubt that modding keeps games alive much longer than they otherwise would. Will this locked down approach affect GTA5’s hopeful longevity?

I know I was looking forward to models of real cars as can be found for GTA IV. And secretly hoping for a reality mod, where traffic infractions got the attention of the cops. Hopefully someone out there figure is out.