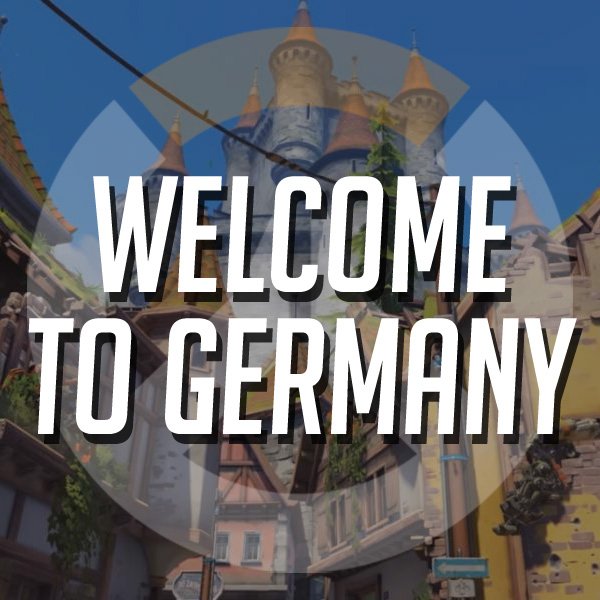 It’s time to bring the hype because Overwatch is about to get its first new map since the games release. And in classic Blizzard humour they announced the newest level located in Germany at Gamescom… in Germany. Welcome to Eichenwalde.

The new level is an Assault/Escort hybrid map as expected, but this level is a little more interesting as it also includes an Omnic story piece attached to it.
“The site of one of the most famous battles during the Omnic Crisis, it was here that the leader of the Crusaders, Balderich von Alder, and a handful of his best soldiers made a last stand against an advancing automaton army. Outnumbered and outgunned, they were ultimately slain during the resulting combat. However, thanks to their valiant efforts, the German military was able to push back the Omnic offensive and win the fight.”

Also of note for this level, The attacking team’s goal is to reclaim Balderich’s remains but it has not been said yet if this carries any specific importance for the level or story. Blizzard knows the fans are antsy to get their hands on the new level and says they will be able to play it “soon”.