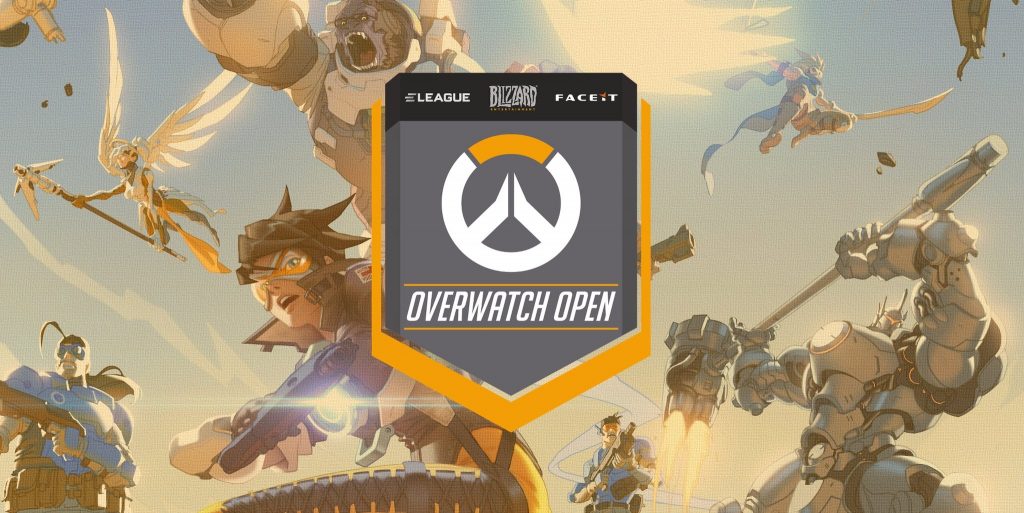 The Overwatch Open, hosted by ELEAGUE and FACEIT, has announced the 32 teams that will be competing. Sixteen teams will take part in a regional playoff, with four teams entering by winning open qualifier rounds, and another 12 teams making the cut through points earned in the qualifiers. Teams will be seeded into groups and compete for a chance for the North American and European Finals, which is set to take place at the ELEAGUE Arena in Atlanta. 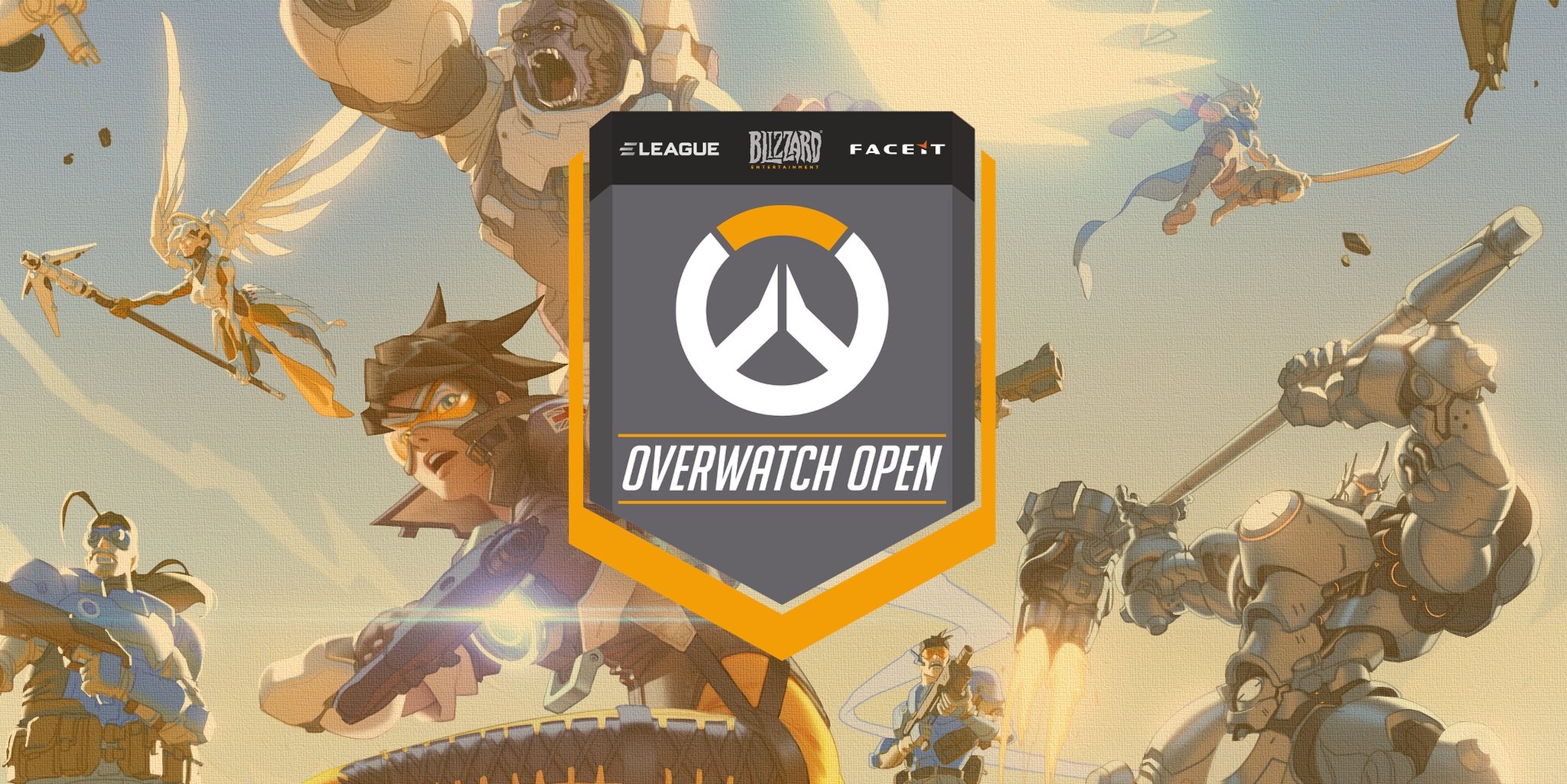 Matches begin August 24 at 10:30 a.m. CDT starting with the Misfits taking on BBE. Matches will be streamed live on Twitch.tv/OverwatchOpen.

Jonny eSports is the host of the reSports Radio Show that records live on Sunday evenings on Facebook and is posted here on AYBOnline on Mondays. He also co-hosts the Outplay Podcast that airs live on Twitch.tv/aybtv on Wednesdays at 7:30pm and is the Director of Into The League. He is really hoping Winston gets a buff soon because he loves going ham with the scientist. His opinions are his own.