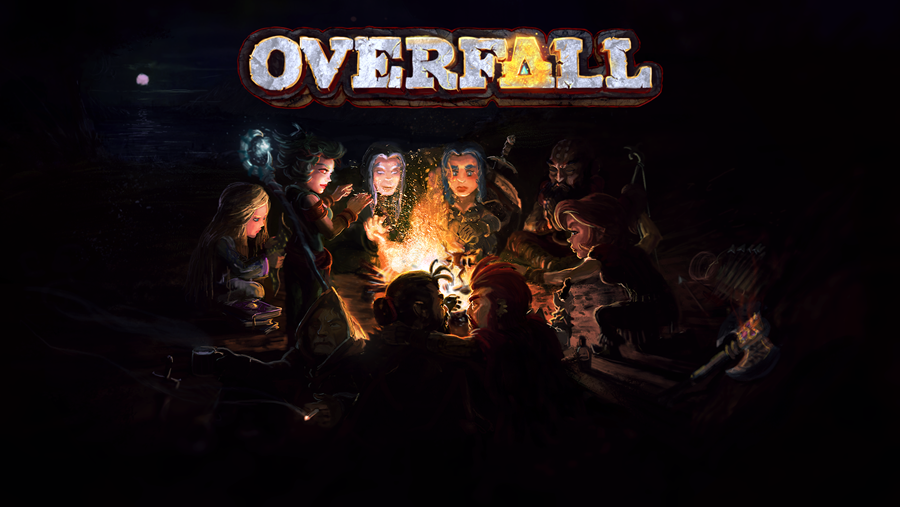 Overfall is from what would happen if Dungeons & Dragons and Sid Meier’s Pirates had a baby. It’s a game created by independent developer Pera Games that labels itself a diplomatic turn-based RPG. What will really grab your attention is the emphasis on emergent narrative. The game tasks you with choosing a party of heroes and setting off to find to steal an artifact known as the Disc Of Ages before your enemies do. The overarching story may be the same, but the quests that lead you there are procedurally generated. Build up reputation with the various races that inhabit the land by helping them with quests then enlist their aid as you race against time to discover the location of the disc. If that didn’t give you flashbacks to Pirates the game is also set in an archipelago, so you’ll get plenty of sailing in as you journey from island to island. 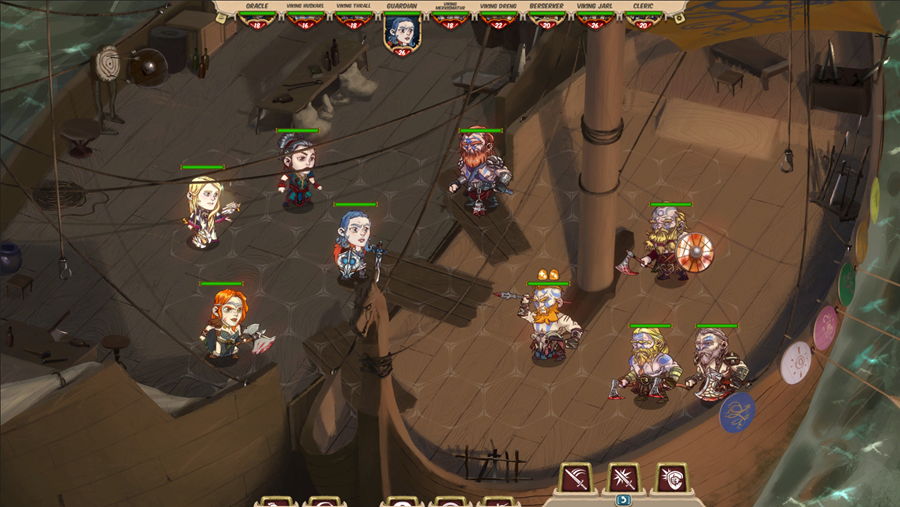 Exciting as this all is, I’m happy to report that the game has even more in store for fans of replayability: they plan to launch with all of the tools needed to craft your own stories and quests.

So you’ve got all of the tools the developers themselves used to make the game’s quests but you can’t write a story to save your life? No problem!

Pera Games has partnered with Chris Avellone to create a guide on how to create and engaging and enjoyable story. For those of you for whom the name Chris Avellone isn’t ringing a bell he’s a writer & designer behind little known gems like Fallout 2, Fallout: New Vegas, KOTOR 2, and Neverwinter Nights 2. It’s safe to say the guide is quite robust and covers pretty much every question you might have along with no shortage of helpful tips for writing a good story. Even if you don’t intend to write any stories anytime soon it’s a really interesting look into the guidelines and processes used by profession video game writers.

If I’ve piqued your curiosity you can give Overfall a look on Steam where it will be released into Early Access for Windows, Mac and Linux on March 1st.