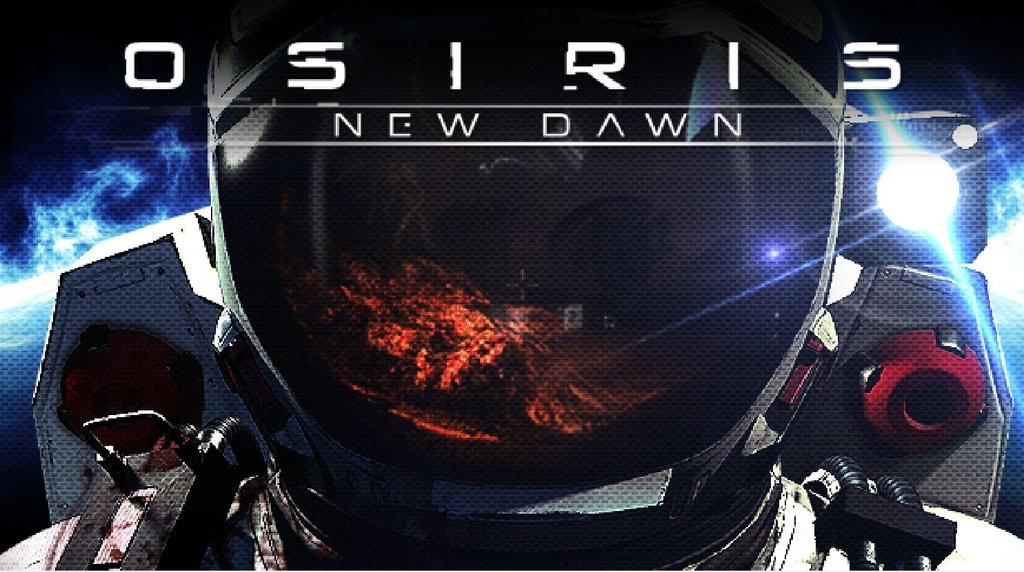 Do you like ARK: Survival Evolved but feel it has too much oxygen? Fenix Fire couldn’t agree with you more. That’s why they just launched their new game Osiris: New Dawn on Steam Early Access. It’s a game that shares a fair bit with ARK: It’s got survival elements, pets you tame and ride, multiplayer, and death by accidentally falling off the tallest tower of that awesome base you were building.

All jokes aside Osiris: New Dawn brings an intriguing new twist on the survival base building genre by adding alien worlds with alien flora and fauna. Basically if you liked Dune, The Martian or Starship Troopers this game looks like it’ll have much of the same feel. I’ve attached a trailer below so you can appreciate how pretty it is.

If that trailer made you wish you were Matt Damon then you can find Osiris: New Dawn on Steam here.