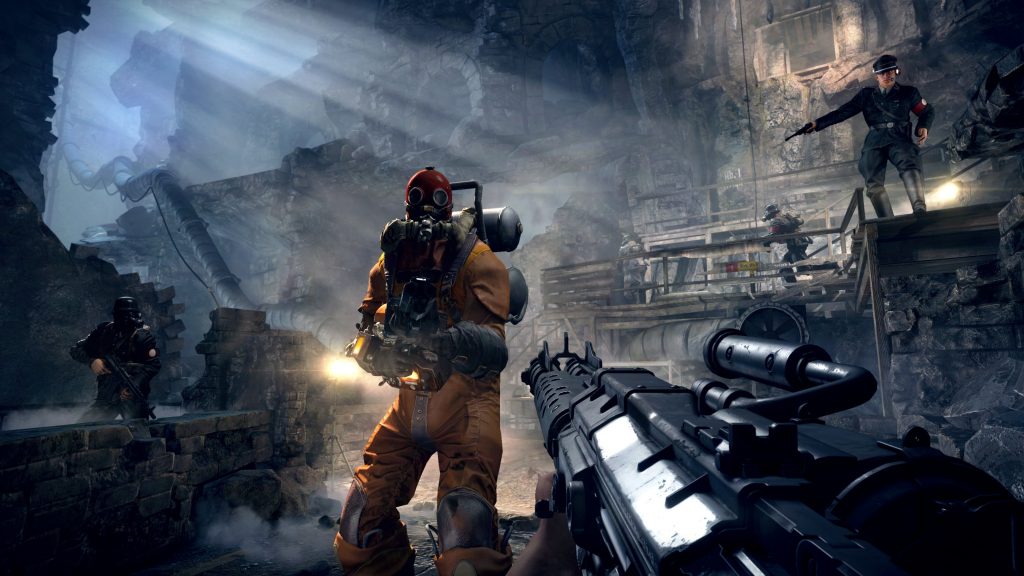 It seems like every few days there’s a new announcement of minimum and recommended system requirements. Most of the new upcoming games require some serious processing power, and this one is no exception.

Bethesda is gearing up for the release of Wolfenstein: The Old Blood and finally revealed the system requirements to play the game.

The Minimum setup will require:

Recommended isn’t that much more:

Either way you look at it though, these are beefy requirements. An i5 is more than what a lot of gamers have. Thankfully the GPU support is a lot more reasonable. 2015 is finally becoming the year where a quad core processor really pays dividends.

Wolfenstein: The Old Blood is a stand-alone game, and does not carry over from The New Order.

The game is set to release at 12AM ET on May 5th. Pre-loads start on May 1st for PC owners, May 3rd for PS4, and Xbox One owners have been able to start for a week already (April 23rd)

Will your PC run the game? I’m sure you aren’t alone if you can’t. Let us know in the comments below.