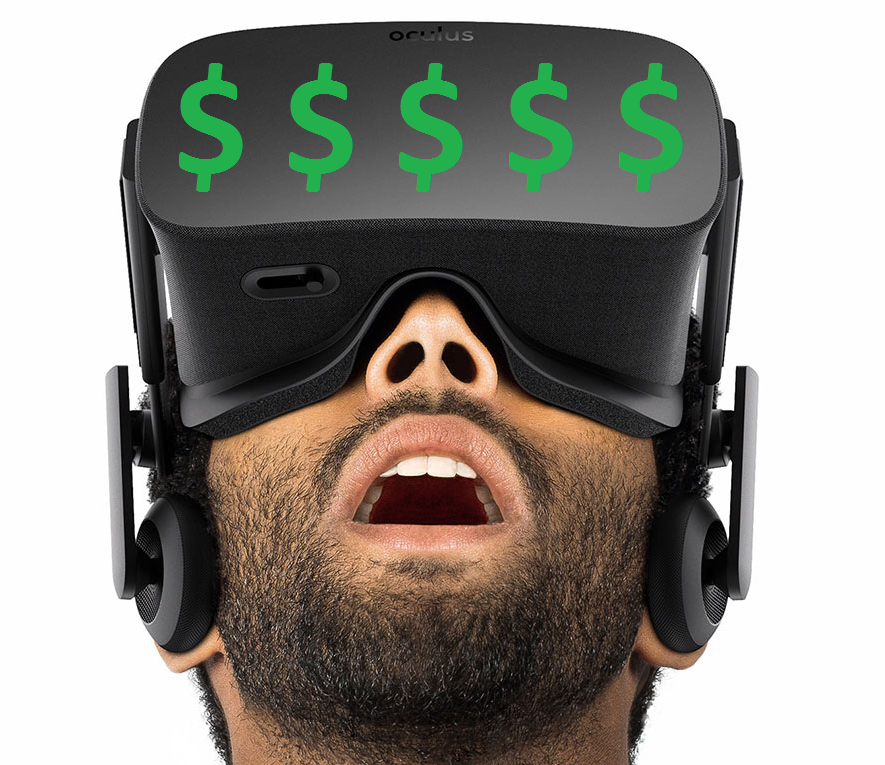 Hello, faithful readers! I hope 2016 is treating you well so far. 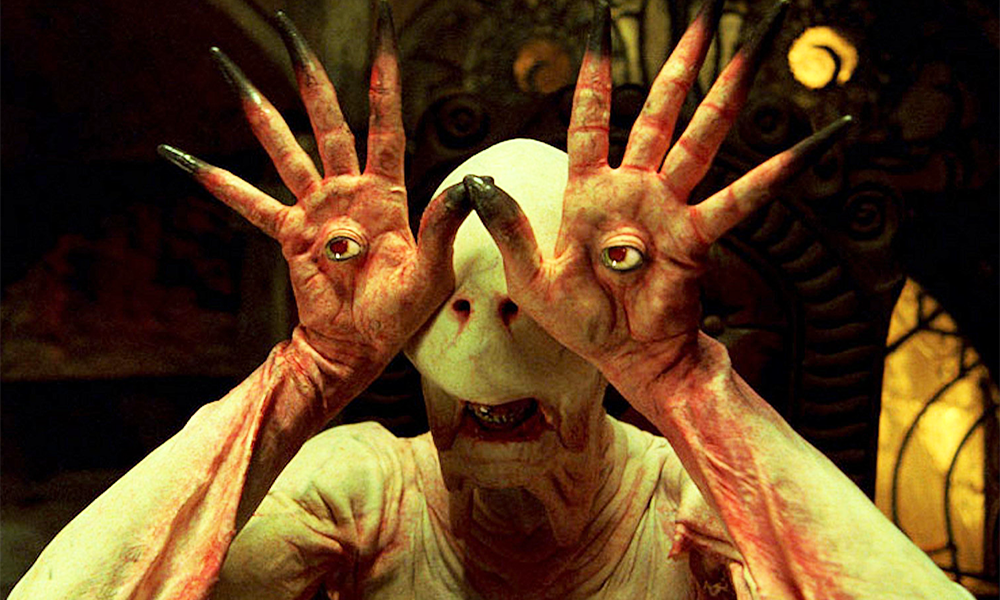 No, not the eye-hand guy, the other one.

Per Polygon and elsewhere, Twelve Tender Killers auteur Hideo Kojima is set to become the 21st member of the Academy of Interactive Arts and Sciences Hall of Fame. He’ll be inducted next month at the DICE Summit, by good friend and Quantum of Solace voice actor Guillermo del Toro.

What a year, eh? Heck, what a month. From lovingly-imprisoned house genius at Konami to free bird with Kojima Productions and now a recognized living legend, within six weeks or so. Incredible.

I maintain, and will continue to maintain, that Hideo Kojima deserves a spot on video gaming’s Mount Rushmore, alongside Shigeru Miyamoto, Nolan Bushnell, and Cliff Bleszinski. I’m glad to see the AIAS agree.

“It’s all about efficiency,” said local Enlightened L16 Kevin Mashticowicz. “If we don’t have to look down to start capturing portals and swiping through glyphs, we can get through clusters like the wolf statues on the Chief Peguis about 33% more quickly. It’s an advantage, it really is.”

“Pfft. Seriously? Who wants to wander around wearing goggles?” said Resistance player John Broheim. “Nerds. We’ll just keep following the Enlightened guys around and capping the portals right back. You can tell which cars are theirs because normal people don’t stop every block when they drive down back alleys.”

Ingress implications aside (the previous two quotes are satirical, btw) (not really) (I’ve been in those cars), that big technical delay for the HTC Vive looks like a game-changer. A front-facing camera gives Vive the capacity for both VR and AR. Colleague Kevin Carbotte can fill us in later, but I believe that merits an unequivocal daaaaaaaaaaamn gurrrrl.

I mean, look at this. Look at EVE: Valkyrie. It’s the dogfighting space sim you always knew you wanted, joined at the hip with the intense political machinations and market manipulation of the larger EVE: Online universe. And it’s in VR. You can look around the cockpit, and everything is there.

The statement has Oculus founder Palmer Luckey doing a Reddit AMA tomorrow at 6 PM PT (which’ll be 8 PM CT, 9 PM ET). It’ll be fascinating to see how he handles the community response.

Come back next week for more gaming news and opinion!