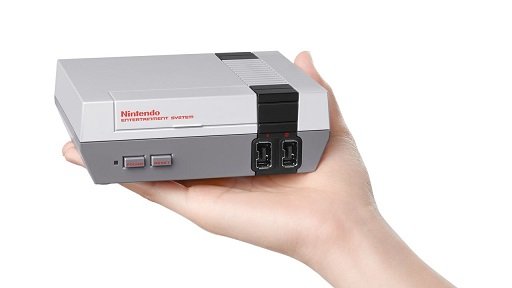 Nintendo of America dropped a huge nostalgia bomb and announced a new Nintendo Entertainment System slated for November. But what’s so special about this release? 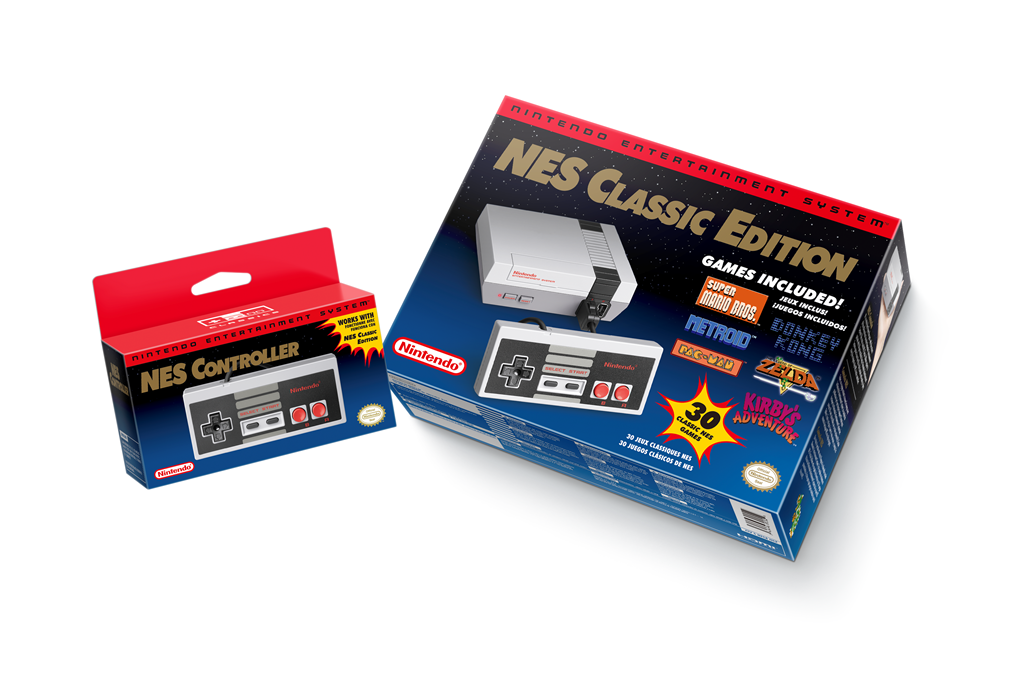 The original Nintendo Entertainment System or NES (not the Famicom) came out in North America in October 1985 and has been the gateway for many gamers around the world. The remake, officially called the Nintendo Entertainment System: NES Classic Edition, is Nintendo’s move to revive a classic console & provide an opportunity for those not able to get their hands on the 31 year old original.

I’m excited to sit on the couch and show off my mad password memory skills (Megaman 2: A5, B2, B4, C1, C3, C5, D4, D5, E2 to unlock everything at Dr. Wily’s Castle) and platforming prowess. Now some may not have the same skills as I do, or ability to remember passwords, so Nintendo has built in “suspend points” into the games which essentially work like checkpoint so you don’t have to start from scratch! So for those of us who struggle with Ghosts ‘n Goblins we may actually have a fighting chance. The console will be smaller than the original and include an HDMI connection for HDTVs. SNK released a similar remake, Neo Geo X Gold, in 2012 but was a limited release edition. I hope this becomes a trend and see some official Sega remakes.

Kelvin M. is an AYBOnline.com content contributor who still uses the pause glitch to beat Megaman 2.