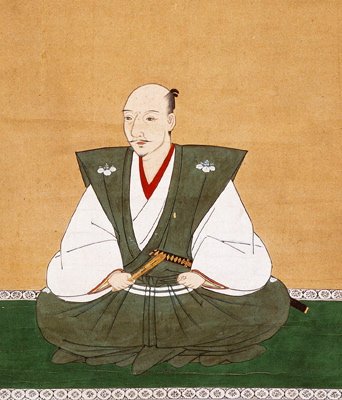 Alright, I know everybody’s all abuzz about Witcher-related things, but I’m hijacking this space to talk about some games that are pretty near and dear to my heart.

About ten years ago, a buddy of mine introduced me to the Three Kingdoms era of China — and the multiple incredible series of Tecmo-Koei games based on it. Yes, there are the Dynasty Warriors games, but there’s also the Romance of the Three Kingdoms kingdom-simulators, Rise of the Phoenix, and one of the Kessen games. And for a good two years of my life, I played in a forum-based RPG/4X kingdom simulator/tactical strategy simulator (I’m not kidding) based on that era.

Why am I talking about this? Well, a close cousin of those games is about to come to Steam in September. 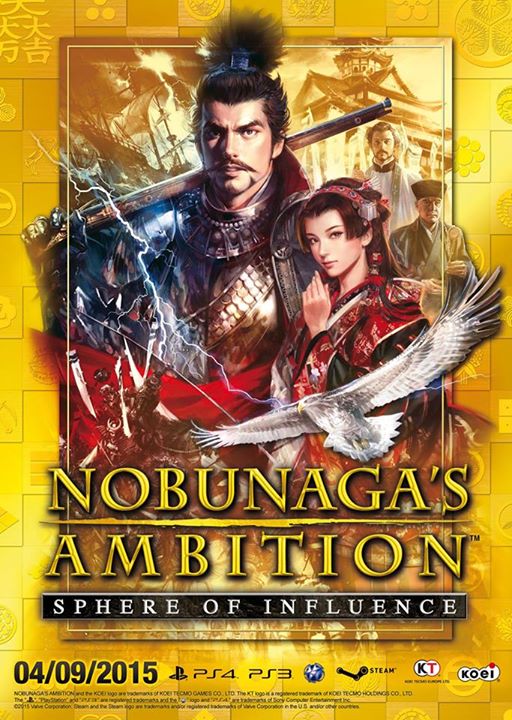 And in September, you’ll get an excellent chance to see if you’re a better warlord than he was, back in the day.

The original Nobunaga’s Ambition games did pretty well when they were released in the late ’80s and early ’90s on the NES here in North America, and over the years, Koei did a great job evolving and deepening the series. It’s one of the best 4X/grand strategy games at the kingdom level around, in my opinion, and very easily on par with Paradox Interactive’s more famous Crusader Kings and Europa Universalis games. To say I’m excited to see a series with such a solid pedigree get a Western Steam release is an understatement.

Saddle up your samurai and get ready for my emissaries — I’ll see you on the road to the capital!