Nioh Brings Some Darkness and Some Soul to Your PS4 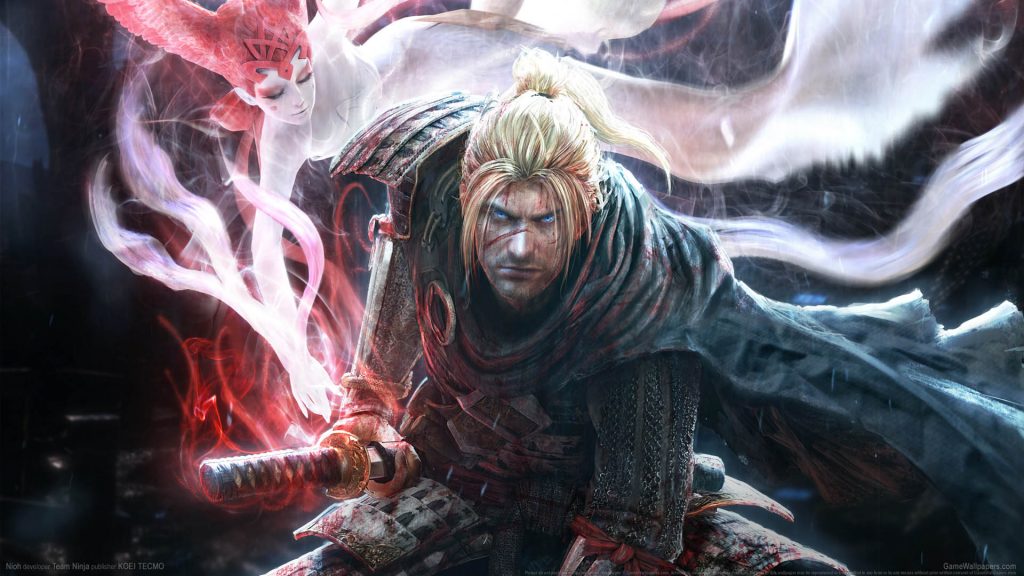 Nioh, by Koei Tecmo, is a dark, fantasy action game which is looking to be similar to the Dark Souls series but with an Eastern flair. Players will traverse a war-torn Japan plagued with demons, as a blond-haired swordsman. There has already been one demo released this year, and if you were hoping for another helping of the game, you’re in luck. According to Koei Tecmo’s Twitter account, they plan to release a second demo for the game sometime in August. It looks like they want to fine-tune the experience as much as possible before its releases later this year. They also treated fans to a brand new trailer this year at E3 that you can watch below.

Nioh is a PlayStation 4 exclusive, and is scheduled for a 2016 release.