New Releases — Week of Sept 7th — Prepare To Be Smitten

Get out your hot oils and scented candles, and put on your favorite MOBA bathrobe, as we have one very special new release coming this week to Steam.

Prepare thyself for the Gods.

Well, if you’ve made it this far, I can safely assume you’ve taken the necessary steps and prepared yourself to read about this week’s hot new release, Smite: Battleground of the Gods. 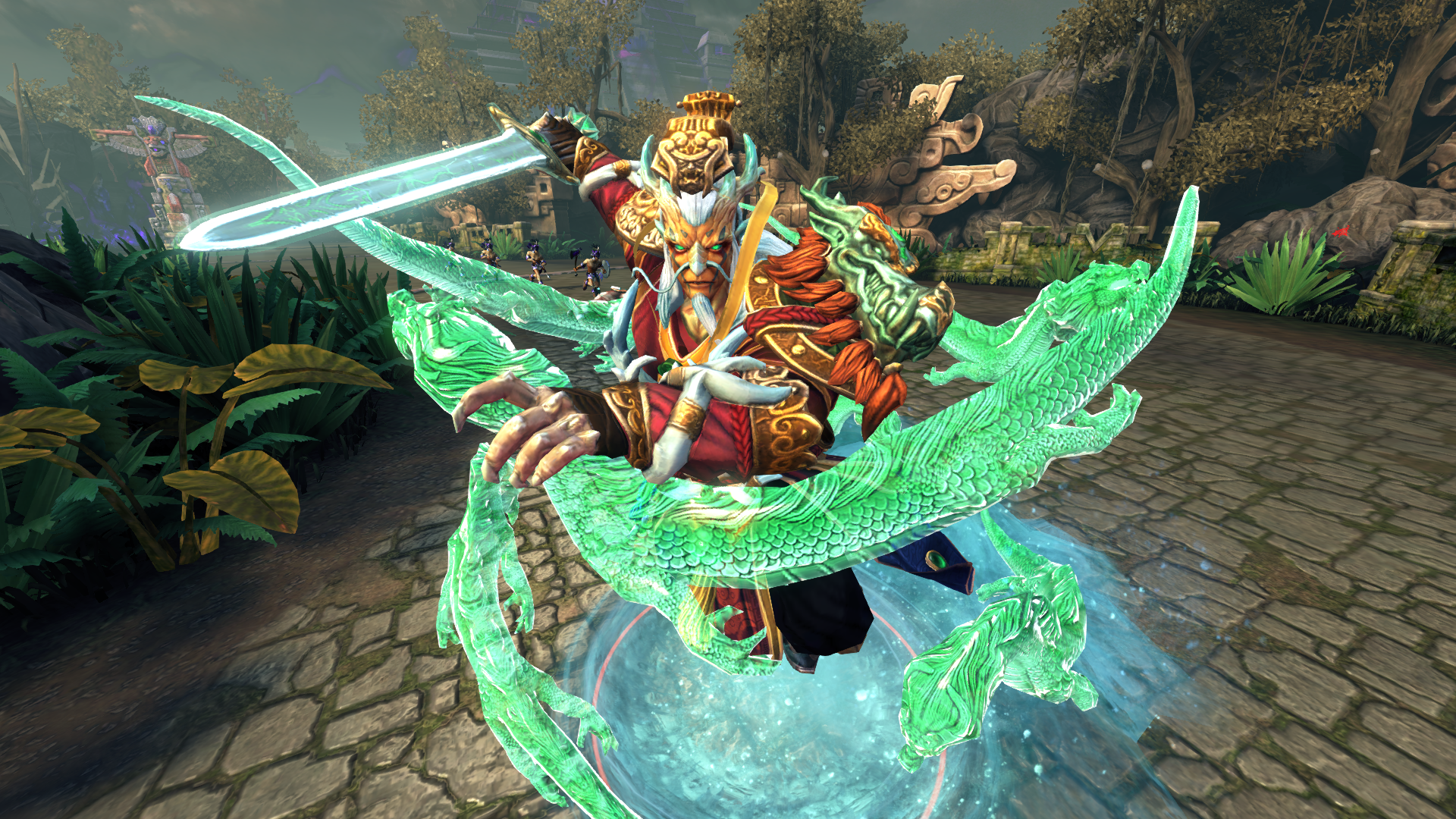 Smite is a MOBA unlike any other. It actually requires the player to have substantial amount of skill and aim. I’m not saying Dota, Heroes or League don’t have a skill plateau, I’m just saying they’re easier MOBAs to play.

What Smite offers players is a legitimate 5v5 battle arena experience, where you the player are solely accountable for your actions on the battlefield. No more “WHY WERE’NT YOU COVERING MY LANE,” or “GG, WP, way not to lane.” Nah, this game changes that all up. You control one of many deities in Arena-style battle, with a third-person, over-the-shoulder camera perspective.

Gameplay really reminds me of old-school Star Wars: Jedi Academy deathmatches where you just duke it out and determine the winner. It’s pretty sweet like that. 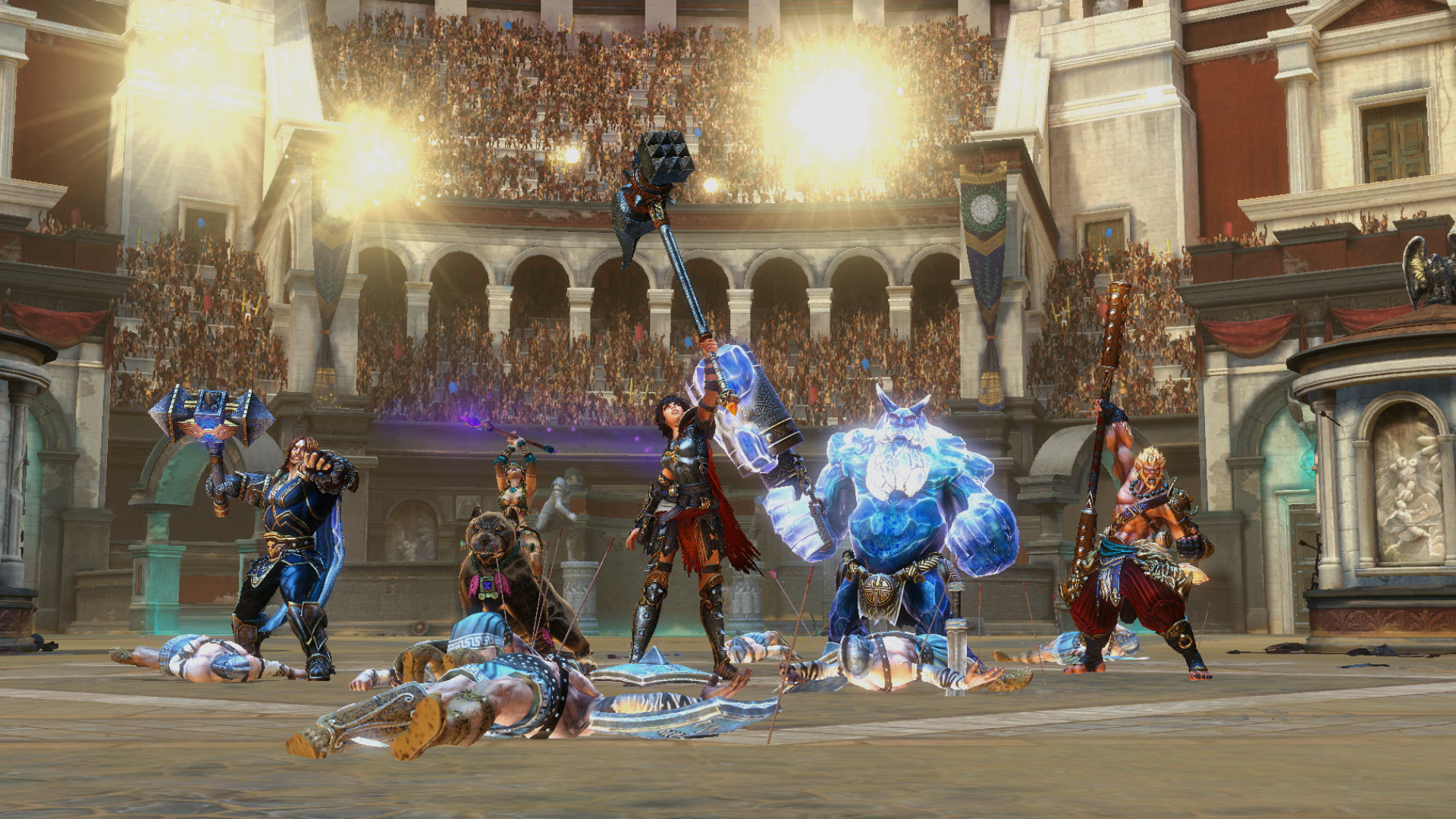 No bullshit buying items, no micromanagement of 1,000,000 items to level up your armour, just straight simple items to buff your character and an easy-to-learn-and-use skill tree.

Literally anyone can pick up this game and go; that’s why I’m so excited to see Smite arrive onto the Steam store! It will definitely bring out great things in the MOBA community and grow an even more solid foundation, now that Steam users can jump in with ease.

For those wanting to check it out before its launch on Steam, head over to the website to give it a whirl, as it has been out for quite some time!

Now go out there and enjoy some godly battle and third person MOBA action!