New Releases — Week of August 31st — What’s With This Box? 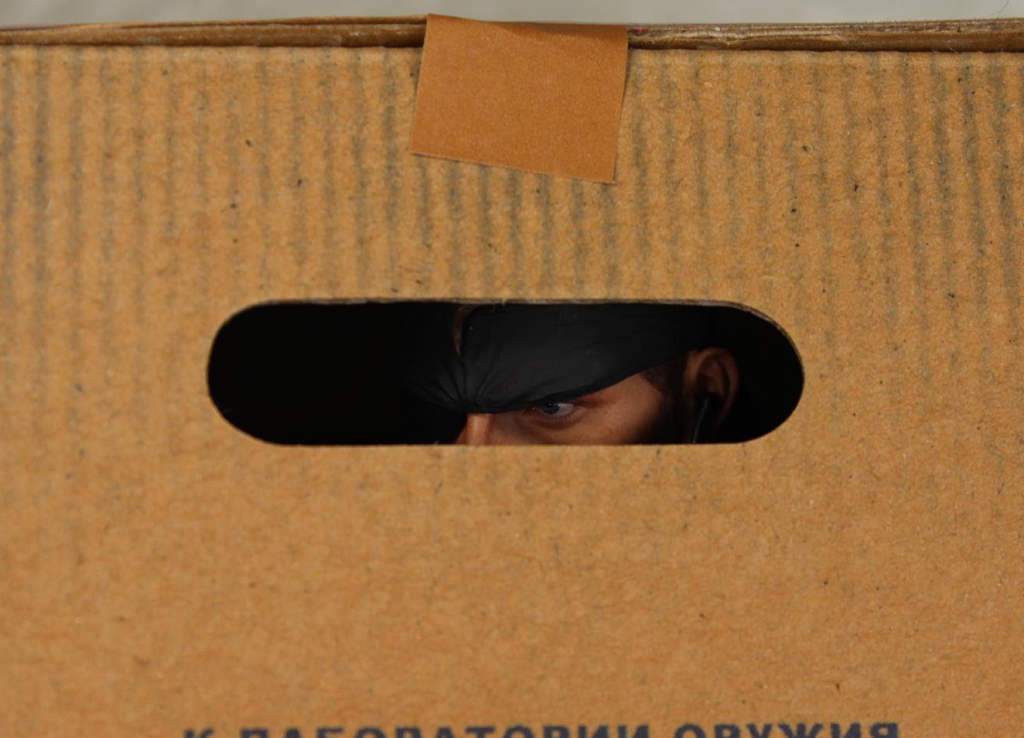 Jesse Mackenzie here, stepping in for Orion while he drinks in all of the PAX Prime fantasticness on the final day of the con and, er, tries not to get eaten by the Eldrazi out front?

Ghat damn, Wizards. That is a hell of an entrance display.

Anyway, we’ve got three new releases this week worth noting. Not four. Just three. Totally not four at all. Nope.

Not four at all.

First up is possibly-the-most-promising-movie-to-game-adaptation-since-Riddick-but-let’s-not-get-ahead-of-ourselves-but-it’s-the-videogamiest-movie-series-ever Mad Max, available tomorrow on PC, OS X, PS4, and Xbox One at standard AAA pricing. In it, you play the eponymous Mad Max, who has been left for dead in the desert by warlord Scabrous Scrotus, the son of Immortan Joe from the Mad Max: Fury Road movie. In this third-person action title, you’ll meet up with Chumbucket, a hunchbacked mechanic hell-bent on perfecting his vehicle, the Magnum Opus, and you’ll set off on your quest for revenge.

The campaign is single-player-only, and word is that something around 60% of the game is or can be focused around vehicular combat. Which, you know, revs my engine, hahahahahaha oh god I should fire myself for that pun life is empty

Next up, we’ve got Armello, an indie title that’s been in Early Access since January of this year. Hearkening back to the Talismans and Descent: Journey into Darknesses of old, Armello is a digitized version of a fantasy board game. That’s right — digital dice and digital cards in the game will fuel your adorable anthropomorphic adventures as you try to save the kingdom of Armello from the Rot, an evil sickness affecting its king.

Armello will be available on PC, OS X, Linux, iOS, Android, and PS4 starting tomorrow for the price of… um… I can’t actually track it down. This is weird. But it was $24.99 when it was in Early Access, so anticipate anywhere from $25-$30ish, I would think.

Finally, a game we talked about back in May gets its first Western release tomorrow. Nobunaga’s Ambition: Sphere of Influence offers a grand-strategy experience similar to the Europa Universalis and Crusader Kings titles from Paradox. In it, you play as a daimyo in the Sengoku era of Japanese history, seeking to rise to the throne of Empire and take control of the nation’s destiny. The Nobunaga’s Ambition series offers an incredibly granular level of control of the goings-on in your nation — this is definitely simulation at its finest.

Nobunaga’s Ambition: Sphere of Influence will be available for PC, PS3 (digital release only), and PS4 for $59.99.

Aaaaaand, that’s it. No other releases this week. None at all. 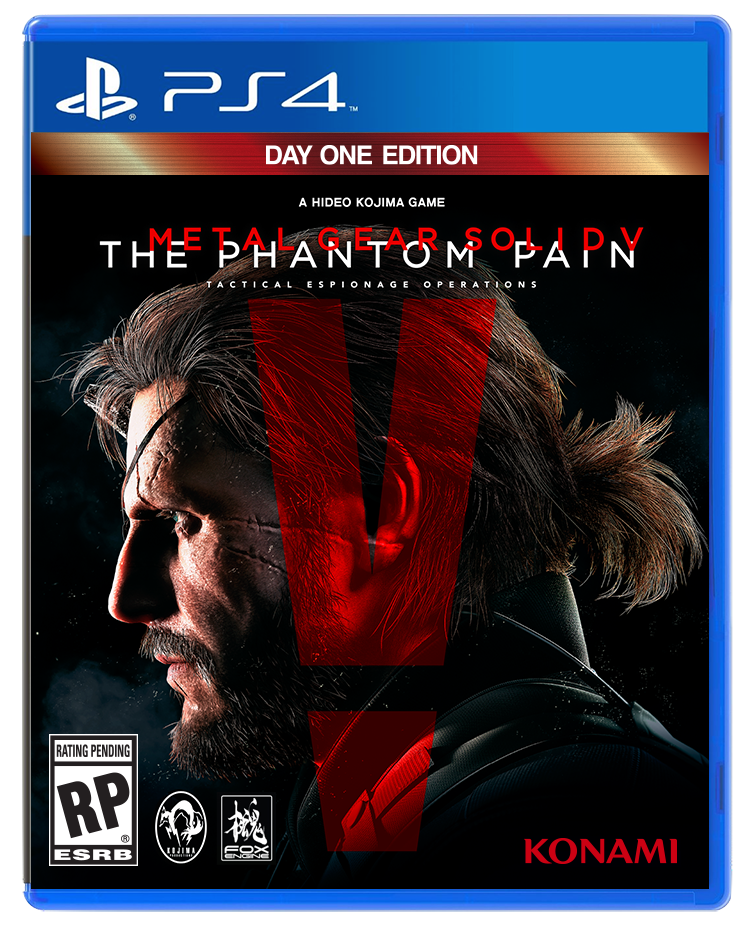 Metal Gear Solid V: The Phantom Pain is a real thing that exists, and you can buy it in stores tomorrow.

Given what’s happened in past installments in the series, I will spoil nothing and discuss nothing, as that means Psycho Mantis will probably take control of my keyboard or something.

Jesse Mackenzie is the Managing Editor for aybonline.com and current minion of Psycho Mantis. He can be reached at jessem@aybonline.com.